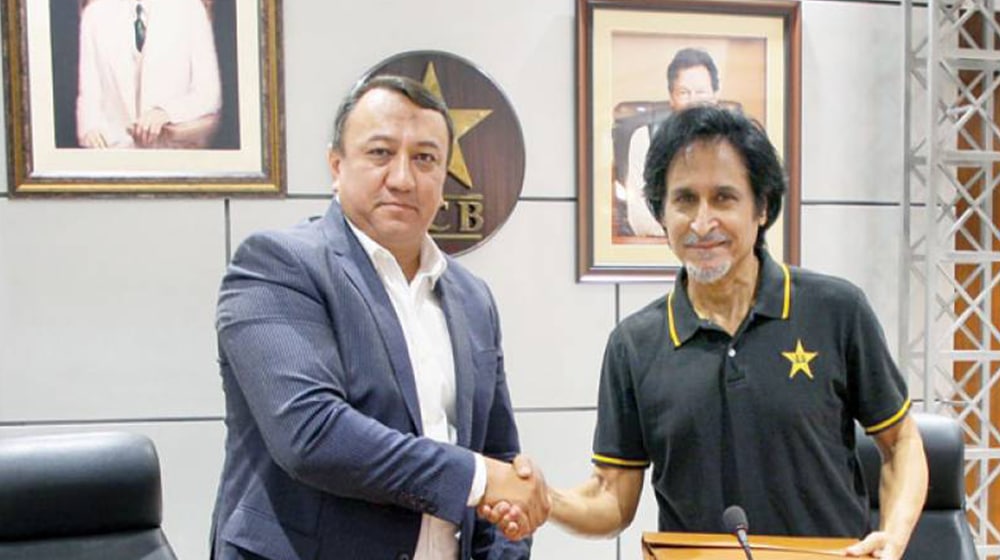 The Pakistan Cricket Board (PCB) has signed a Memorandum of Understanding with the Cricket Federation of Uzbekistan for the promotion of cricket in the Central Asian country.

As per details, the Pakistan Cricket Board (PCB) will help the Cricket Federation of Uzbekistan (CFU) enhance efforts by planning, organizing, and exercising standard player development programs that may include two high-performance camps for up and coming players at the National High-Performance Centre in Lahore.

A spokesperson for the PCB told reporters that it will “help prepare Uzbekistan players on life skills and provide guidance on anti-doping, anti-corruption, and code of conduct obligations”.

He added that the PCB will also explore the possibility of inviting a team from Uzbekistan to participate in domestic tournaments in Pakistan.

Among the other projects undertaken by the PCB is the 2021-22 season of Pakistan’s domestic cricket that will kick off with the National T20 Cup. It is scheduled to start on 23 September in Rawalpindi.

The tournament was initially scheduled to commence on 25 September in Multan. However, after New Zealand’s unilateral decision to call off its tour of Pakistan, the PCB decided to hold the tournament earlier on September 23 in Rawalpindi.

The final of the tournament will be on 13 October at Gaddafi Stadium, Lahore.