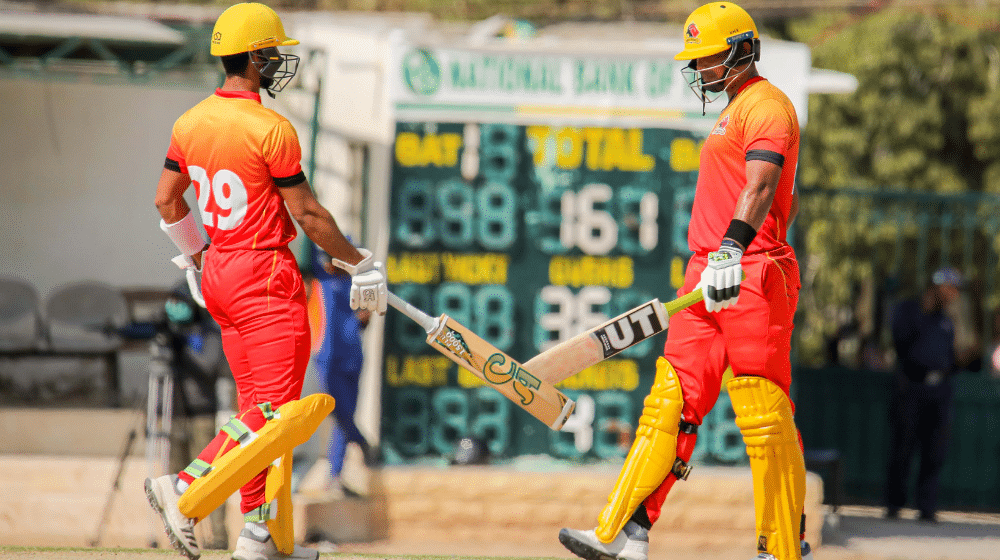 Sindh will be captained by Pakistan’s former captain, Sarfaraz Ahmed, who will be looking to prove his critics wrong by leading the side to the coveted National T20 Cup title.

Sindh will begin their campaign with their opening match against Southern Punjab on 24 September at 3:00pm at Rawalpindi Cricket Stadium. Their last group match of the competition will be against Balochistan on 11 October at 3:00pm at Gaddafi Stadium, Lahore.