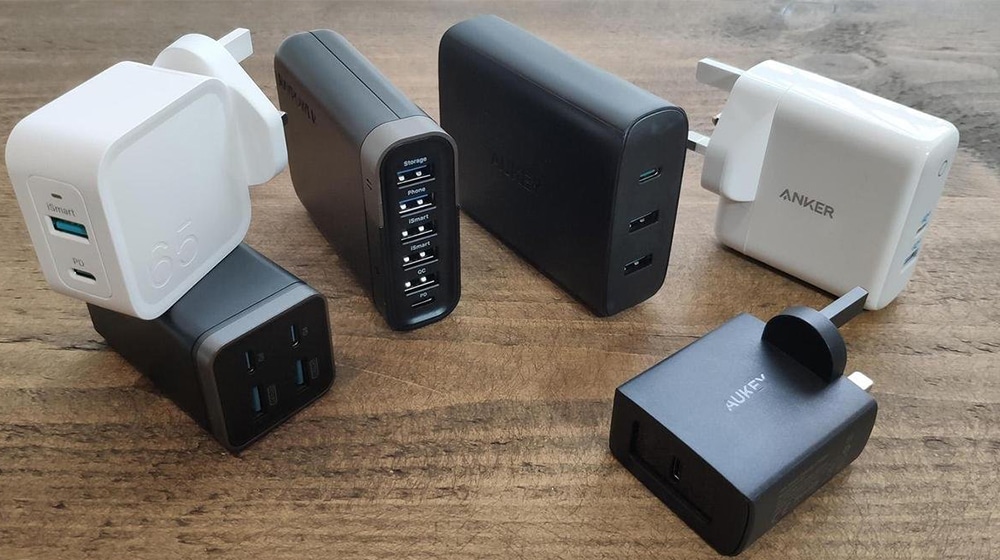 European lawmakers have proposed to standardize a universal charger for consumer electronics – smartphones and tablets – as a failsafe measure against performance issues and tackling electronic waste in the region.

Once adopted, the legislators hope that Europe settles on USB-C type charging for the foreseeable future. “This will make it easier for consumers to see if their existing chargers meet the requirements of their new device or help them to select a compatible charger,” they explained.

Additionally, the proposal will aim to harmonize fast-charging standards for all phone makers operating in the European Union. Perhaps an even wider aim of the proposed legislation is to curb the global e-waste landfill by re-modeling the consumer electronics industry.

It is worth mentioning that on an annual basis, disposed of and unused chargers are estimated to constitute as much as 11,000 tonnes of e-waste in the European Union.