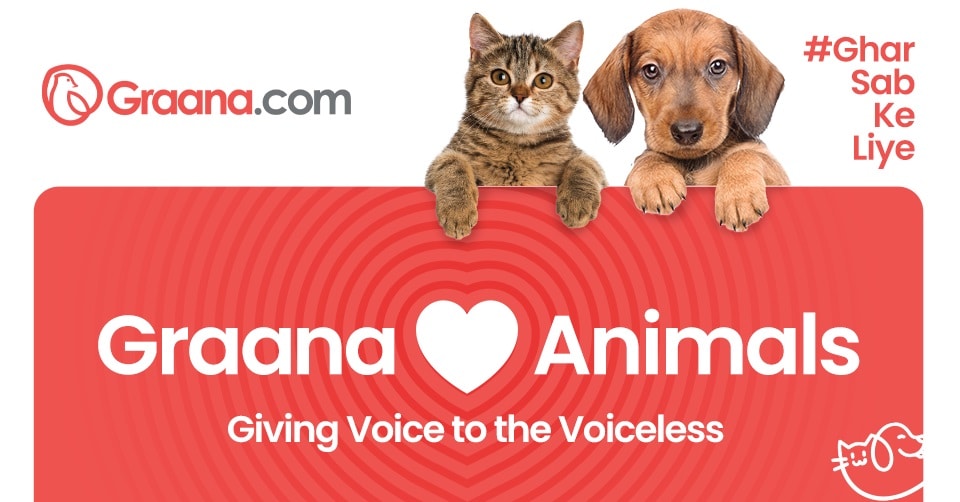 The concept of humanity transcends beyond human beings. As per Islamic culture, being the best of creations – ‘Ashraful Makhlooqat’, humans are entrusted with the responsibility to take care of every living being which forms a part of our ecosystem.

That is to say, whether it is a dog or any other animal, it is an obligation not only imposed by the culture but also the religion that humans should be kind to the animals. ‘Survival of the Fittest’ is no longer a principle of living, nor does the contemporary world adhere to this principle.

Humans can drive their reality from the theory given by Charles Darwin – that humans in primitive times were Neanderthals, a stage that diminished the boundary between an animal and a human. Thus, we can always find love for animals as humans sometimes also trust their instincts rather than rationality.

Change is always incremental, by taking small steps everyone can contribute to a positive change in society, be it caring for animals or caring for the environment. Kindness and love are the biggest traits of a human which one can extend to others and it is incumbent upon us to take care of the animals in the best possible manner.

As much as human beings have the right of living on planet earth, animals also enjoy the same fascinations over planet earth. It has been observed, as the human population has increased and technology has taken over the world, human activity has somehow encroached upon the habitat of animals.

A study quoted in ‘The Telegraph’ states that human encroachment on animal habitats risks more global pandemics. As our interaction increases with the animals, culling becomes the last resort. Reducing green spaces and diminishing marine life in oceans, all are testament to the fact that somewhere in the quest for development we have taken a different route.

Shelter is a basic need of every living being. Graana.com by giving voice to the voiceless, is catering to the most important yet relegated of the beings – animals. The PropTech pioneer along with the city administration and animal lovers across Pakistan, is working to protect the stray animals which we commonly encounter in our cities.

The plan is that by bringing animal lovers under one roof, these stray animals will be provided proper care, and will be vaccinated so that they cannot be alienated from our lives and do not spread various diseases.

Collective actions can surely turn over a new leaf in our lives. Graana.com invites every animal lover across Pakistan to become an agent of change as they embark on a new journey with the district administration of Islamabad to work for the welfare of animals.

Be the change! Join the initiative! Register now at: https://www.graana.com/pages/clubs/graana-animals/