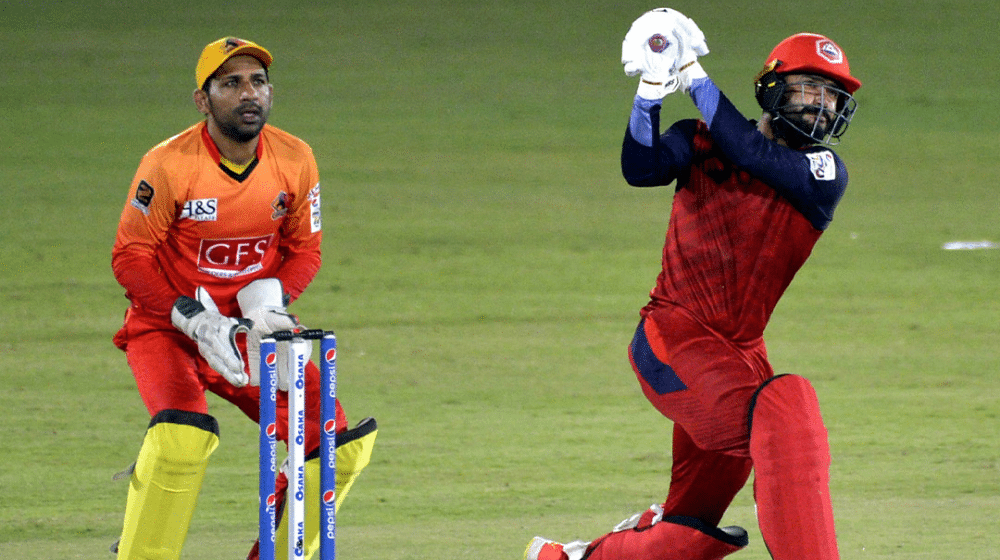 Northern decided to bat first and their decision came back to haunt them as their innings never really took off. Mohammad Nawaz, who was promoted up the order top scored with 30 off 34 balls and a late flurry from Haris Rauf, who smacked Mohammad Hasnain 18 runs in the second last over of the innings helped Northern to a somewhat respectable total of 136. Northern’s innings was derailed by an exceptional bowling display by Shahnawaz Dahani, who took 3 wickets for 26 runs in his four overs.

Sindh started off to a flyer thanks to an explosive innings by opener Sharjeel Khan, who scored 43 off 26 balls. Despite losing wickets at regular intervals, Sindh never looked in trouble as Sarfaraz steadied the ship. Sarfaraz scored 42 off 41 balls and helped Sindh chase down the target with 4 wickets and an over to spare.