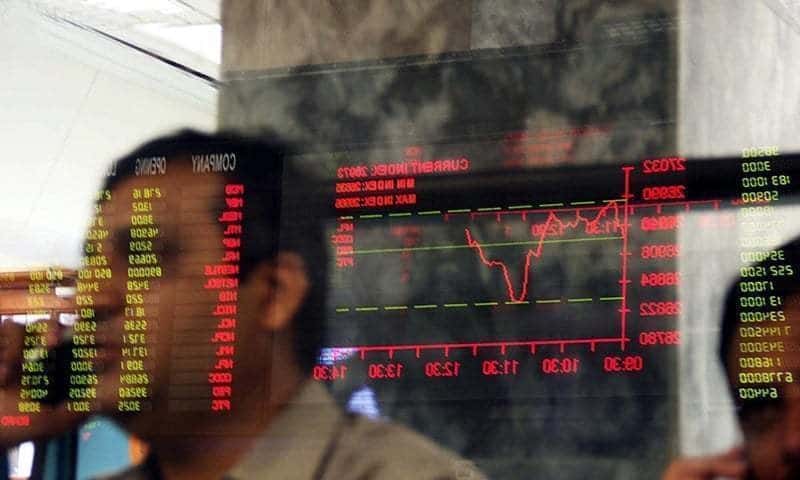 Pakistan’s recent wave of initial public offerings is expected to swell in the coming months, the head of the country’s stock exchange told Bloomberg News.

CEO of the Pakistan Stock Exchange (PSX), Farrukh Khan, said that the total funding raised this calendar year will be “significantly higher” than the Rs. 17 billion raised in the fiscal year ended June.

“IPOs happen because people need capital, so you need good things happening at the exchange level—that the exchange is functioning well, there’s ample liquidity, investors are available, and the valuations are good,” he added.

Despite strong investment interest, the country’s stock index is up by just 1.6 percent in 2021 and continues to underperform most of its peers around the world. This month, global index provider MSCI downgraded Pakistan to the frontier market index from the emerging market index.

Still, the PSX had rebounded about 70 percent from its pandemic-linked record low in March 2020.

Farrukh Khan added that PSX is developing a new trading platform, acquired from Shenzen Stock Exchange, that will enable new products to be launched within two months.

It is also launching a system that will allow trading in sovereign bonds by the end of 2021, with index trading, derivatives, or options trading expected to be launched in the second half of 2022.

Pakistan’s startups have also succeeded in securing significant funding in the past months.