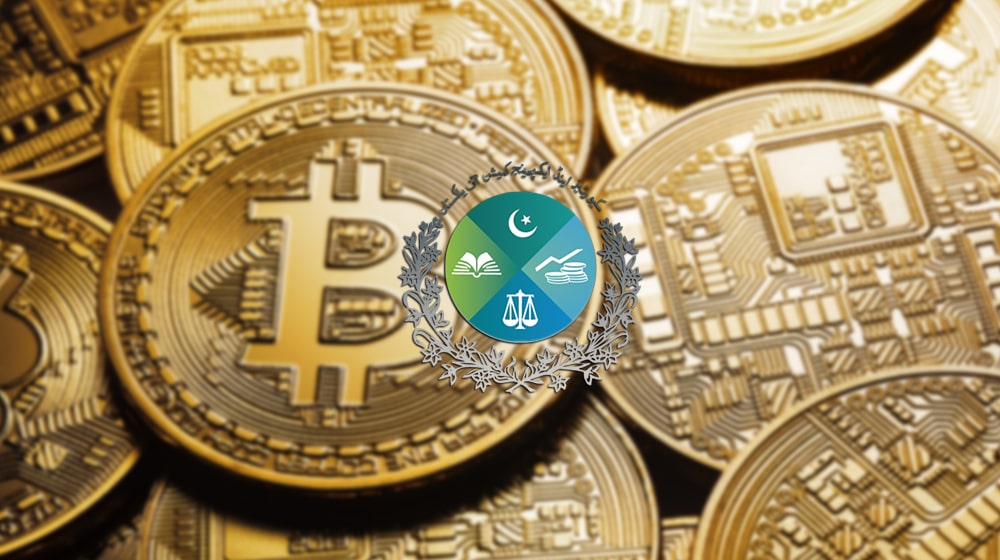 Sources told ProPakistani that SECP did not regulate cryptocurrency/virtual currency or any trading platform providing such services. They said that SECP — in line with the SBP [State Bank of Pakistan] circular dated April 6, 2018, that prohibits dealing in virtual currencies — issued instructions on August 27, 2020, wherein it directed all the companies and Limited Liability Partnerships to ensure compliance of the SBP circular.

SECP officials, on the condition of anonymity, emphatically told ProPakistani that all the issues pertaining to currencies were under the regulatory domain of SBP and no approval/license to any trading platform for cryptocurrencies had been awarded by SECP.

According to SECP, it can regulate digital/virtual assets including security tokens, but it does not include any form of virtual/cryptocurrency or central bank digital currency.

It is to note that one of the key advantages of digital assets is the ability to fractionalize each of them. The digital assets can be broken into more affordable and transferable units that create an opportunity for greater liquidity and investor diversity. Fractional ownership and trading of digital assets in secondary markets unlock liquidity in previously illiquid markets, creating entirely new tradable assets – such as real estate tokens – and enabling a more standardized form of trading for currently illiquid assets, such as corporate bonds.

Moreover, the barriers to issue an asset or security are significantly lowered opening up greater opportunities for smaller issuers while existing issuers benefit from new forms of securities.

The digital asset landscape has matured significantly and the momentum is now being fueled by innovation in areas such as custody, settlement, and post-trade – which remain critical functions in regulated financial markets.

The officials said that SECP would continue to engage with market participants and welcome industry feedback in deciding how to regulate the digital assets domain. “This area has the potential to drive major improvements in efficiency and cost-reduction for the end-users by combining trading, settlement and custody services into one seamless service offering,” they added.

They underlined that the SECP objective of the regulatory framework was to support financial inclusion efforts and the advancement of technological innovation in a responsible and balanced manner; ensure the safety and efficiency of the capital market and its institutions; ensure consumer and investor protection; minimize opportunities for regulatory arbitrage; combat the circumvention of exchange control rules and regulations, illicit financial flows, money laundering and the financing of terrorism.

The SECP officials stated that there was a need to develop a policy, and the regulatory response to digital assets in Pakistan was driven by the following:

i: Digital assets are a form of innovation that may impact the financial sector of the country.

ii: Digital assets do not fit within the current regulatory framework.

The SECP officials also explained two types of digital assets, viz. Utility Token and Security Token. An option would be registering the Initial Exchange operators (IEO’s), who shall perform the due diligence to allow public offering through the capital market by mode of issuing security tokens. A probable process can be an issuer to submit its application including a white paper to an IEO operator for approval.

The IEO operator will then assess the issuer and white paper and, if approved, facilitate the offering of the tokens to investors.

The SECP will be working with the IEO operator in assessing the IEO issuer. Once approved, the public may then invest in the issuer’s tokens from the IEO platform. This would require designing regulations to register Initial exchange operators (IEO’s) as well as prescribe a criterion to operate as such by the Commission. Resultantly, the IEO’s can only be offered by registered operators meeting the suitability criteria.