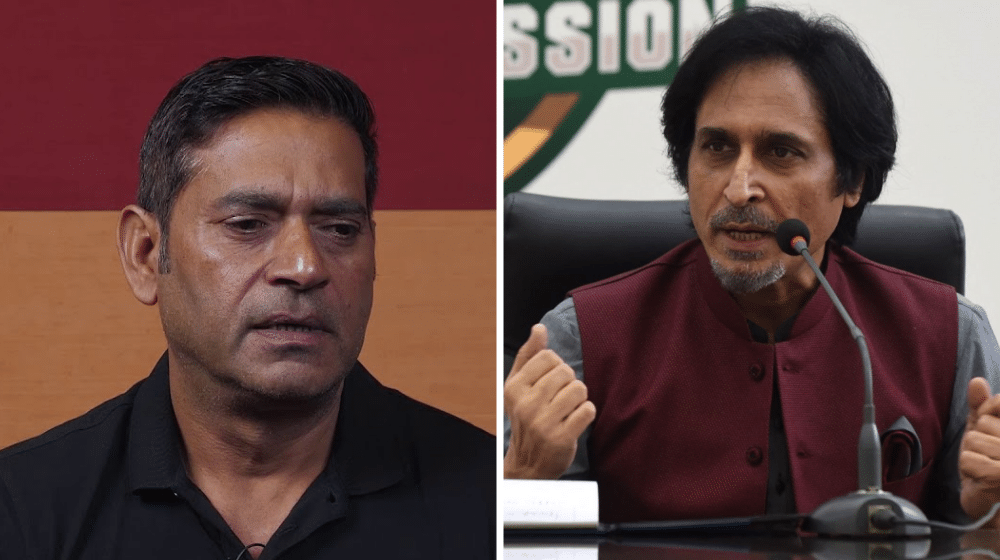 According to reports, the former Pakistan fast bowler, Aaqib Javed, is hesitant to join the Pakistan Cricket Board (PCB) as he feels that he is better off with being the head coach of the Pakistan Super League (PSL) side, Lahore Qalandars.

Earlier, it was reported that former cricketers, Aaqib Javed and Moin Khan, were in line to get top roles within the PCB as newly elected chairman, Ramiz Raja, was interested in bringing the former cricketers to move Pakistan cricket forward.

It was reported that Aaqib was the front-runner to become the new Director of Cricket, a post that Ramiz is keen on creating according to his vision of the PCB. Earlier, Ramiz had indicated a major overhaul of PCB.

According to various sources, Ramiz and Aaqib had a meeting on Thursday where they discussed the roadmap of the PCB and identified areas where improvement is required to take Pakistan cricket to new heights. Aaqib suggested Ramiz improve the infrastructure and move his focus towards cricket academies and grassroots cricket.

However, Aaqib is unlikely to take any role within the PCB as he believes that his work with Lahore Qalandars is not done yet. It is still unclear what role Moin Khan will have in the restructured Pakistan Cricket Board.