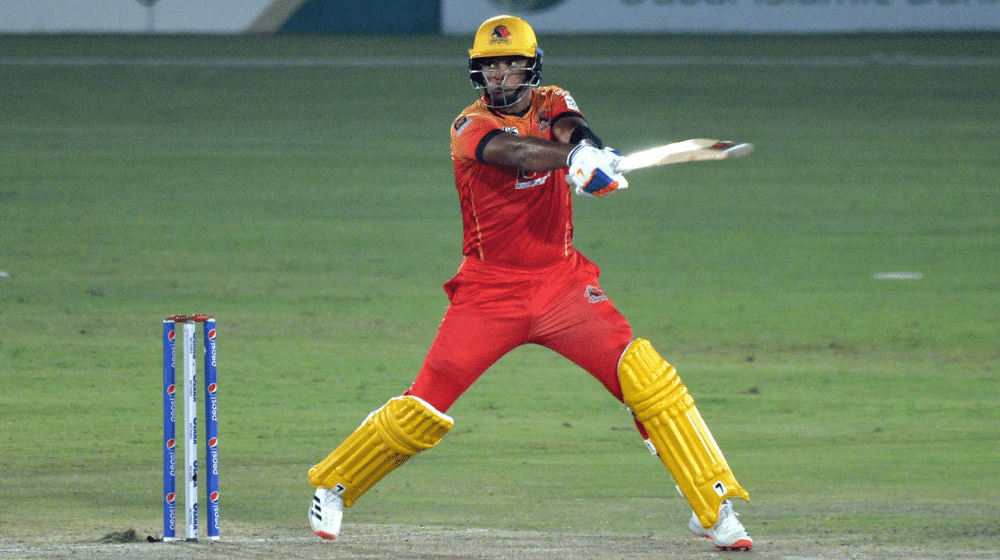 Pakistan’s former Test opener, Khurram Manzoor, is regarded as one of the most consistent performers in domestic cricket. The 35-year old has been in the domestic circuit since the 2002/03 season and has been one of the most regular names in all three formats. He has scored over 10,000 First-Class runs, 7,000 List-A runs and 3,000 T20 runs in his career.

Khurram was initially thought of as a better player of the longer format, but he has been able to transform his game and is one of the most dangerous batsmen in the limited-overs formats in the domestic circuit. Khurram is the leading run-scorer in National T20 Cup, with over 2,600 runs in the tournament’s history.

His record in List-A cricket is formidable as well. He has scored 7,629 runs at an average of 54.88 in 156 matches. He has scored 27 centuries in 50-over cricket and has the best innings per hundred ratio in the world.

Here are the batsmen with the best innings per hundred ratio in List-A cricket:

Khurram last played Test cricket for Pakistan in 2014. His poor performances at the highest level saw him lose his spot in the national team and he has not been able to reclaim his spot since then.