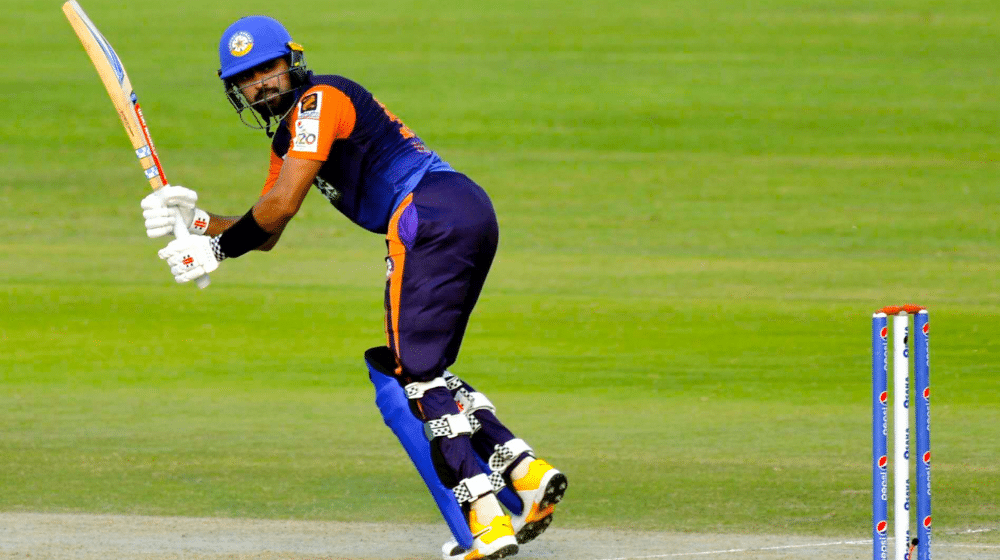 Pakistan’s all-format captain, Babar Azam broke multiple T20 batting records during the encounter between Central Punjab and Southern Punjab in the ongoing National T20 Cup. During his innings of 59 off 49 balls, Babar became the fastest batter in the world to score 7,000 T20 runs, achieving the feat in only 187 innings.

Babar also became the youngest batsman in the world to score 7,000 T20 runs, surpassing South African wicket-keeper, Quinton de Kock, who had achieved the feat last week. de Kock reached the landmark at the age of 28 while Babar has achieved the milestone at the age of 26.