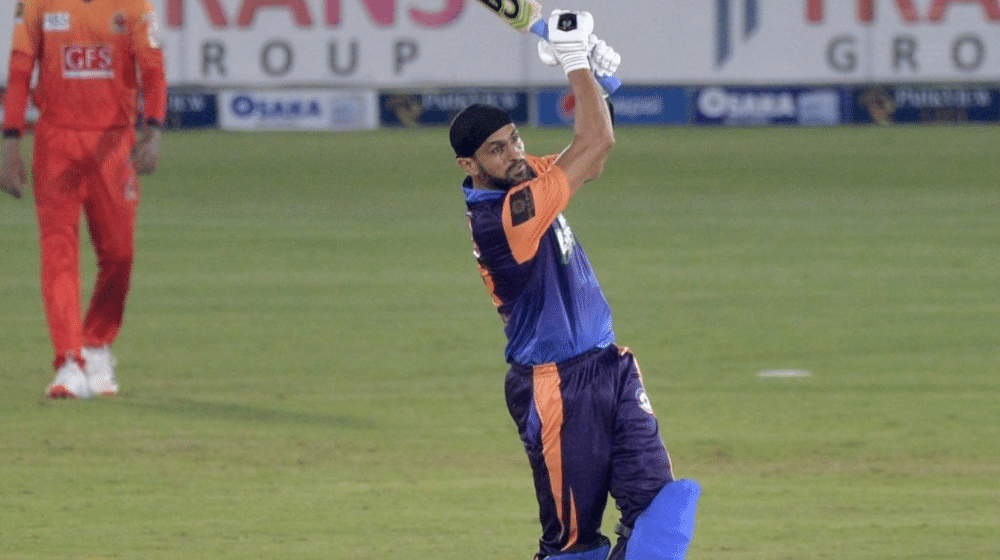 Pakistan’s veteran all-rounder, Shoaib Malik, played an exceptional match-winning knock against Sindh in the ongoing National T20 Cup. He was awarded the player of the match trophy as he single-handedly rescued the innings of Central Punjab, scoring 85 runs off 47 balls which included 8 boundaries and 5 sixes.

This was Malik’s 35th player of the match award, the most by an Asian in T20 cricket history. Malik surpassed former Pakistan all-rounder, Shahid Afridi who had won a total of 34 such awards during his career.

Here are the Asian players with the most player of the match awards in T20s:

Here are the top five players with the most player of the match awards:

Do you think Shoaib Malik deserves a place in Pakistan’s squad for T20 World Cup? Let us know in the comments section.