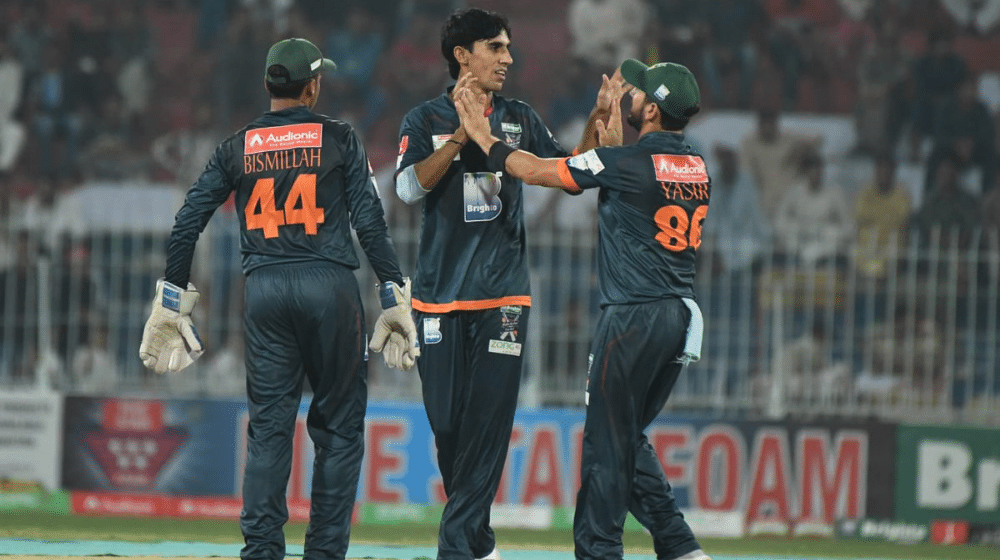 Balochistan-Khyber Pakhtunkhwa match on 7 October will be played as scheduled. Balochistan will beef up its squad with players from their Cricket Association Championship three-day tournament side. The player transfer will be from bubble-to-bubble but the replacement players will undergo CT-PCR testing as per the PCB’s COVID-19 protocols.

The PCB continues to monitor the situation and is retesting all participants and their families. It has also been decided the frequency of testing will be increased for the remainder of the tournament.