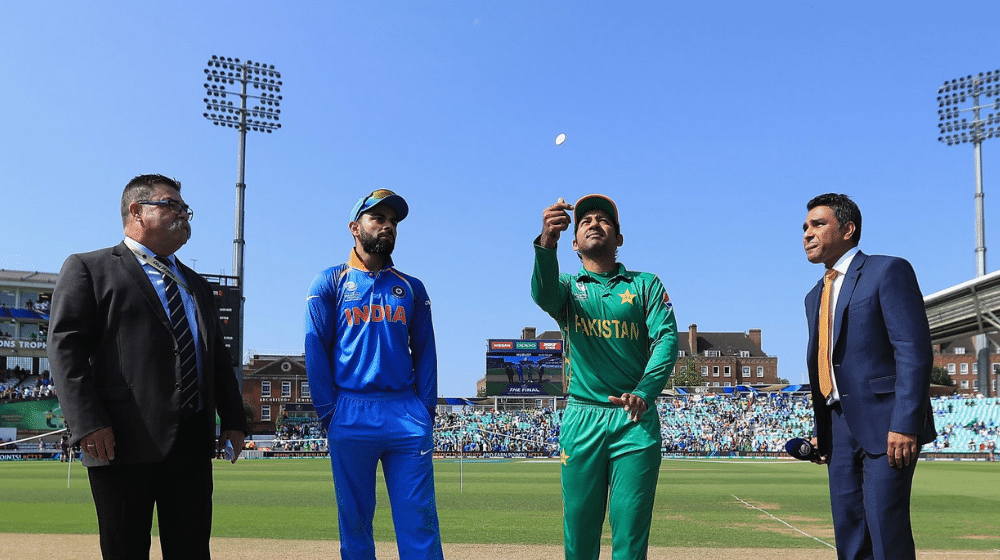 The match officials for the highly-anticipated encounter between arch-rivals Pakistan and India in the upcoming T20 World Cup have been announced. South Africa’s Marais Erasmus and New Zealand’s Chris Gaffaney will be the on-field umpires while Australia’s David Boon will be the match referee for the high-octane clash.

Pakistan and India will go head to head in the Super 12s round of the tournament on 24 October at Dubai International Cricket Stadium. This is the first time that the two teams will face each other since the 2019 ICC Cricket World Cup.

All the matches in the T20 World Cup will be officiated by neutral umpires. This is the first instance that neutral umpires are being used since the COVID-19 pandemic.

The International Cricket Council (ICC) on Thursday announced a panel of 16 umpires and 4 match referees that will officiate in the mega event. Pakistani umpires, Aleem Dar and Ahsan Raza, both of whom are part of ICC’s Elite Panel of Umpires, will also officiate in the tournament.