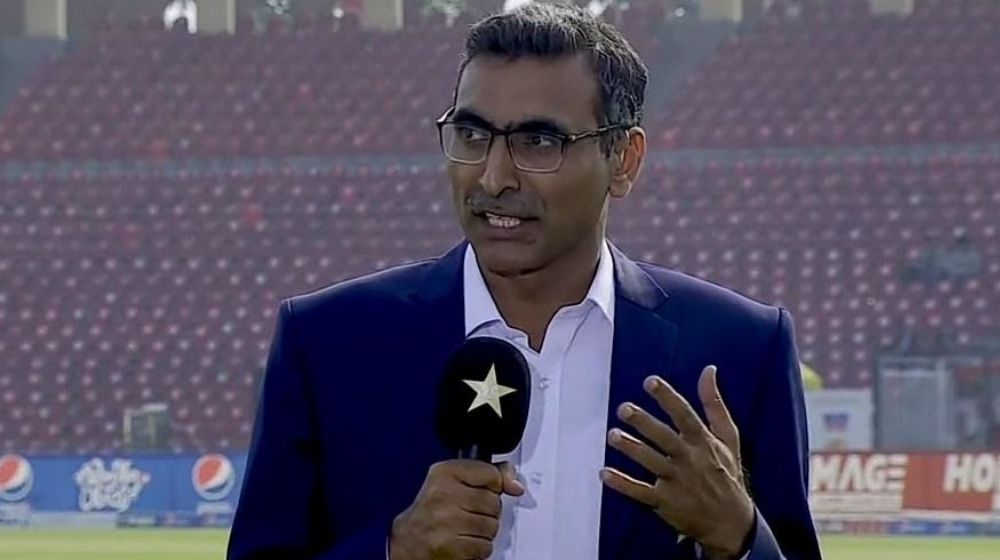 Tariq took to Twitter to discredit the rumors and said that these reports were untrue.

There is a news circulating about me regarding doing ICC World T20 Hindi/Urdu commentary for TV Broadcast but I am not aware of such a development. Anyhow, I am really thankful for the very kind messages from the cricket fraternity who have always given me a lot of support 🙏❤️

Tariq is known as the voice of Urdu commentary in the country and rose to fame for his unique Urdu commentary on Radio Pakistan. He has since gone on to work with major Pakistani TV sports broadcasters, including PTV Sports.