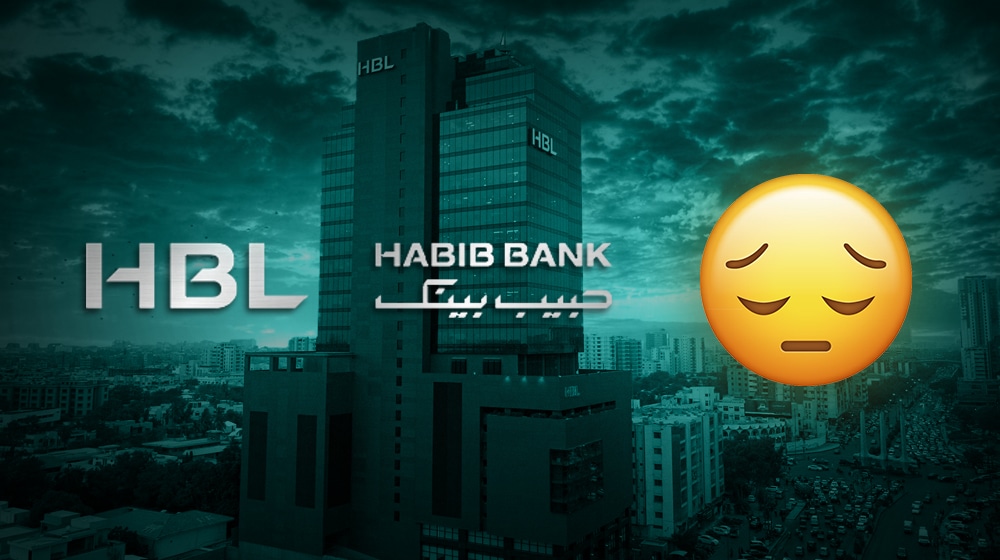 Habib Bank Limited’s management has yet again failed to restore its internet and mobile banking services since September. Their suspension had perturbed millions of customers who have been unable to access their bank accounts via mobile and internet banking services, including scheduled and immediate payments.

Imagine the plight of a Pakistani in Dubai on an official trip, who uses a mobile app service to pay his family’s utility bills and school fees but missed the deadlines because of persistent technical issues in the service of a renowned bank. Needless to say, it will lead to unnecessary repercussions for him.

There are many more stories of customers who have suffered at the hands of this local bank — Habib Bank Limited (HBL) — which claims to be Pakistan’s biggest commercial bank in terms of network, assets, and profitability.

As a self-proclaimed “technology company with a banking license”, HBL has miserably failed at what it was meant to do.

HBL now also holds the title of the country’s first commercial bank with the longest interrupted mobile banking and internet banking service in five years. This mysterious suspension had lasted nearly over a week and continues to irk its hapless consumers. Not surprisingly, many of them have been flooding various social media platforms with their vexations.

Same is with HBL, HBL is Suzuki of Banking industry https://t.co/dpunkwfWOg

@HBLPak This is so disgusting HBL online banking becoming worst, I am facing this for few days. This is happening on HBL app and even using my laptop. Iam using online banking since years. pic.twitter.com/oU98rVJYCu

HBL has LOST the plot. Just called phone banking; the phonetic etc commands were not working so got transferred to a phone banking officer. Only to find out they can’t even give balance on call right now due to “system being down”. This is after the mega app crash 🤯🤯🤯! MAD

HBL’s statement on the issue read: “Due to unanticipated high volumes of activity on our system, some of our clients may experience difficulty logging into the HBL Mobile App & Internet Banking”.

It told its clients to fulfill their immediate cash needs at any of its more than 2,100 ATMs and 1,700 branches. Its clients can use their HBL Debit/Credit cards to making payments, and avail of the HBL Whatsapp Banking Service to get information about their accounts.

The statement further read: “We regret the temporary inconvenience. HBL is taking all possible steps to address the issue”.

HBL’s internet and mobile banking services have faced multiple outages since last month, and its technical team had attempted to restore its digital banking facility but many customers are still facing issues, particularly with its stalled Mobile App.

Technical experts said that HBL’s IT team has failed miserably in being unable to overcome its prolonged Internet and Mobile Banking dilemma. The issues of high volumes of activity could easily have been resolved in two or three days and are not uncommon in the first week of every month in Pakistan.

It could possibly be the weak architecture of the Mobile App which was not duly upgraded by the bank’s technical team.

HBL’s number of registered users and their transactions grew immensely during the last two years due to the pandemic and the paradigm shift in its customers’ preference for digital banking channels instead of the traditional means has been observed in the country.

According to HBL’s financial report from last year, the number of registered customers availing themselves of its internet banking and mobile banking had increased to 1.8 million by end of 2020 from 0.77 million in 2018. This number surged to over two million by September 2021, keeping in view the growth rate of the last two years.

In 2020, the bank’s number of transactions surged to nearly double at 44 million transactions with Rs. 560 billion. This means over 100,000 transactions of more than Rs. 1.5 billion were made every day last year, and that the volume of transactions this year and its value have also surged. The transaction’s volume and value vary on the basis of weeks and seasons, subject to the consumption patterns of the customers.

As a self-proclaimed “technology company with a banking license”, HBL has repeatedly claimed to have been adopting advanced technological tools in its operations and customers services although it has miserably failed to overcome a crisis of operations and reputation. Given the circumstances, it may even have forced its customers to switch to another bank with better online services.

The cacophony on social media and the predicament of hundreds of thousands of HBL’s customers should have prompted the regulator, the State Bank of Pakistan, to taken notice or penalize it. However, the official spokesman of the State Bank of Pakistan (SBP) admitted that it is aware of the affairs of the banks but it does not look into matters such as the interruption of digital banking, which is a day-to-day issue for banks with involvements of various technical factors.

Various banks’ interrupted digital banking services during the last two years inconvenienced their customers. These issues emerged because of the significantly increased use of internet and mobile banking by their customers as well as the volume of transactions. Ergo, they need to upgrade their services and improve users’ experiences consistently.

Ultimately, customers would do well not to depend on a single bank and service in the technological era but should learn from this incident and acquire at least one alternate service or bank to cope with such a crisis. 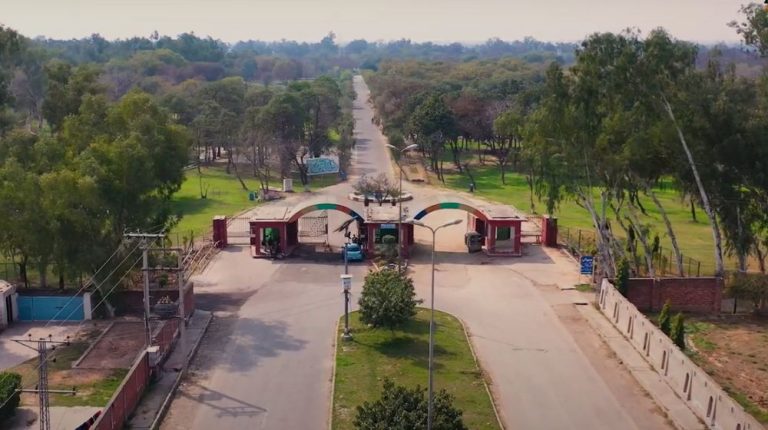 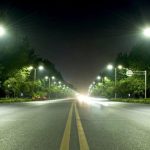 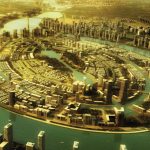 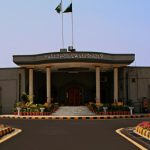 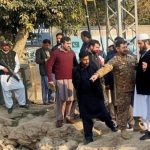