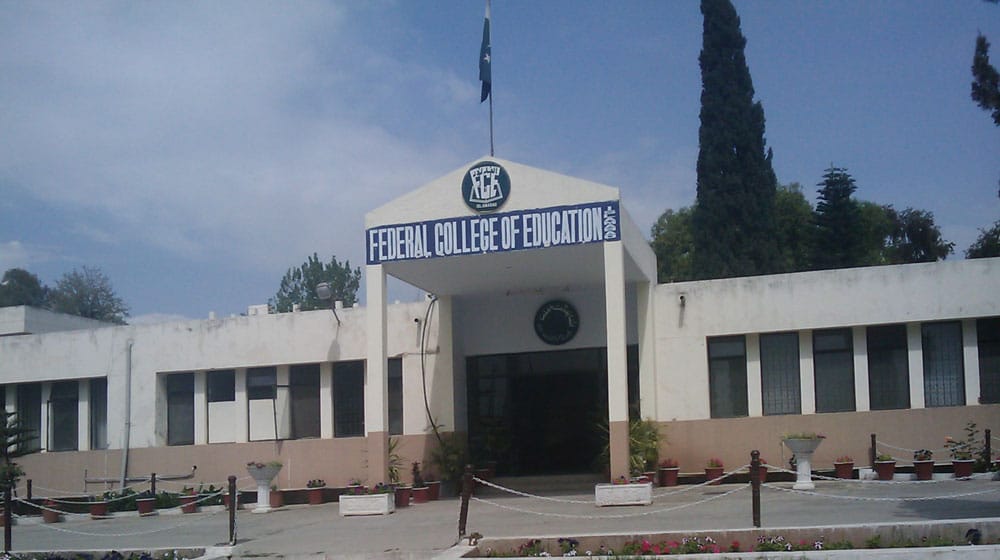 The colleges under the Federal Directorate of Education (FDE) may not be able to admit extra students who passed their matric and intermediate examinations this year under the promotional policy.

“This year students got unprecedented numbers, full and high marks. So we are unable to accommodate all passed students. We will give admissions to students per their marks and availability of seats,” the principal of a college told Dawn.com.

Students who obtained 80 percent marks received admissions in the morning session of medical colleges last year, the principal said. However, this year, he feared that all passing students would not be accommodated even if evening sessions were utilized at full capacity.

Meanwhile, a spokesperson for FDE, Abdul Waheed, said that admissions in the first year and BS programs will be offered on the basis of marks obtained.

“Keeping in view the number of seats, we will accommodate students in accordance with their marks,” he said. In case two candidates have the same marks, the student who lives near the college will be preferred.

The applicants with less than 50 percent marks will not be entertained, he added.

Meanwhile, a majority of universities in Islamabad, including Quaid-i-Azam University (QAU) have offered admissions on the basis of matriculation marks and entrance test results.

“We are going to offer admissions in the BS program on the basis of marks obtained by students in their matric class and entry tests. While finalizing merit, we did not consider the results of FSc. We offered admissions a month before the results were announced,” said QAU Vice-Chancellor, Dr. Mohammad Ali.

He, however, said that FDE is an independent institution and will offer admissions as per its own rules.

In September this year, the government had decided to promote all matric and intermediate students who failed to secure passing marks. The marking scheme for compulsory subjects was based on the average of elective subjects that were chosen.

Announcing the decision, the Federal Minister for Education and Professional Training, Shafqat Mahmood, said that the decision had been taken as a supplementary exam was not possible in the wake of the ongoing COVID-19 situation in the country.