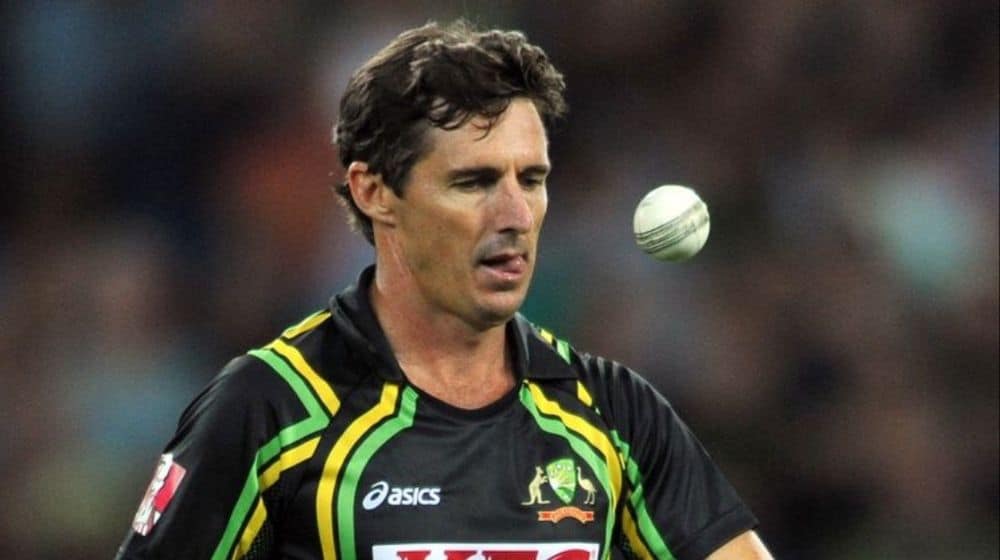 Former Australian spinner, Brad Hogg, believes that Pakistan needs to win their opening encounter against India to qualify for the semi-finals of the 2021 T20 World Cup. Hogg said that if Pakistan fails to win the match against their arch-rivals, then it would be a difficult task for the Men in Green to move on to the next round.

The 50-year old said that Pakistan have three games in quick succession and if the first result is not a positive one then it will be a daunting task for them to turn around their fortunes and win the other games.

ALSO READ
Which Team Has the Best Kit in T20 World Cup? [Pictures]

The left-arm unorthodox spinner predicted that Pakistan would be one of the sides along with India, West Indies, and England to make it through to the semi-finals of the ongoing 2021 T20 World Cup. Hogg ruled out Australia’s chances of advancing to the next round as he believes that they do not have the same pedigree as England and the West Indies in Group 1.

Pakistan and India will go head to head in a high-octane clash on 24 October at Dubai International Cricket Stadium at 7:00 pm Pakistan Standard Time.