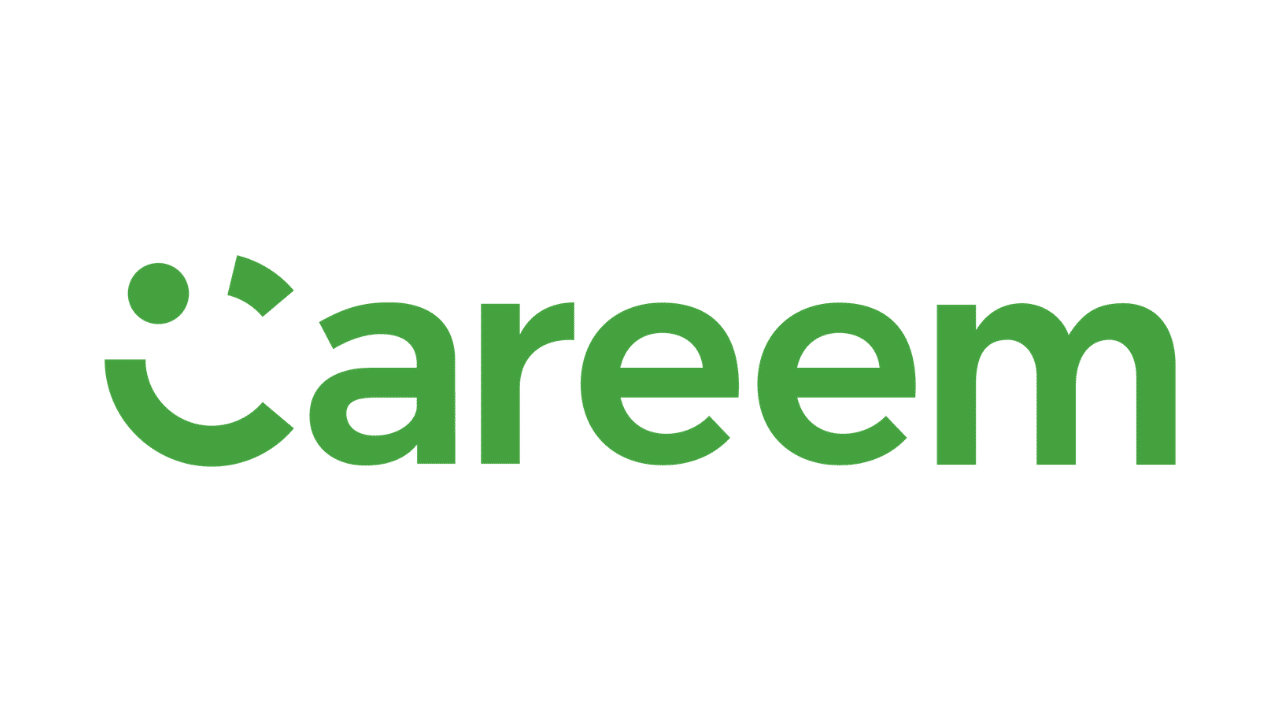 Careem launches a 4-week Senior Internship Program to empower retired and senior individuals and expose them to a fast-paced tech ecosystem. The program is named “The Intern” based on the movie itself and aims to similarly endorse the idea of age as a value in and of itself.

“These days, inspiration can come from anywhere and I am proud to say that we are using creative and unconventional sources of inspiration such as movies to introduce new ideas in the business world,” says Bilal Soomro, the People Engagement Partner at Careem.

Soomro further added that while the inspiration came mainly from a movie, they were also able to identify a missing gap in the market.

According to a research report by HelpAge International, a London-based NGO working with and for older people, almost 15 million people living in Pakistan are aged over 60. Given the advancements in medical science, this number is expected to grow exponentially in the coming years.

While the physical well-being of the elderly in society can be taken care of, their financial and emotional well-being are also equally important.

Personal stories of many aged and retired people who are struggling to deal with their post-retirement life, or are still willing to serve, acted as a great push for the team to design a program that caters to their unfulfilled needs.

Given the unavailability of formal or informal platforms for senior citizens in Pakistan to participate in, Careem aims to provide senior members an opportunity to upskill themselves.

At the same time, the team is looking forward to benefiting from the pool of knowledge the interns bring from their many years of experience in the industry.

Primarily focusing on people over the age of 50, the internship program is designed to provide an enriching and learning experience for older people retired from a myriad of professions.

While there are no strict criteria for selection, the individuals who apply must be curious to learn and willing to grow.

Surprisingly, Careem received over 200 applications from cities across Pakistan for the internship program. Potential candidates for the program range from being old business owners to retired officials to even older non-working parents who are now curious to explore the work environment.

Out of these 200 applicants, a total of 1-3 interns would be selected.

When inquired more about the limited number of slots available, Soomro explained that they wanted to make sure each intern was given full care and attention., “Having too many interns, that too in a program being launched for the very first time, we may lose focus, therefore we decided to keep fewer candidates.”

While the newness of the programs adds excitement among the team as well as the participants of the program, it also opens the door for further improvement.

Calling it ‘an uncharted territory for the company’, the team is optimistic about learning from the experience and implementing required changes in future programs.

“Most startups are afraid to fail which is why they don’t experiment with new ideas. However, at Careem, we are always encouraged to work on new and creative initiatives. Nobody ever tells us to not do something only because it might fail,” added Soomro.

The team is aware of some of the challenges they may face in terms of giving instructions to older people or teaching them skills they’ve never learned before.

Therefore, creating a safe environment for the interns, entertaining their thoughts and ideas, and teaching them new skills while maintaining a culture of respect are important areas the team aims to focus on.

No such experiments aimed at improving the lifestyle and wellbeing of its citizens are ever enough. Efforts must be continued to identify underlying gaps and challenges to maximize the benefit society receives from such initiatives.