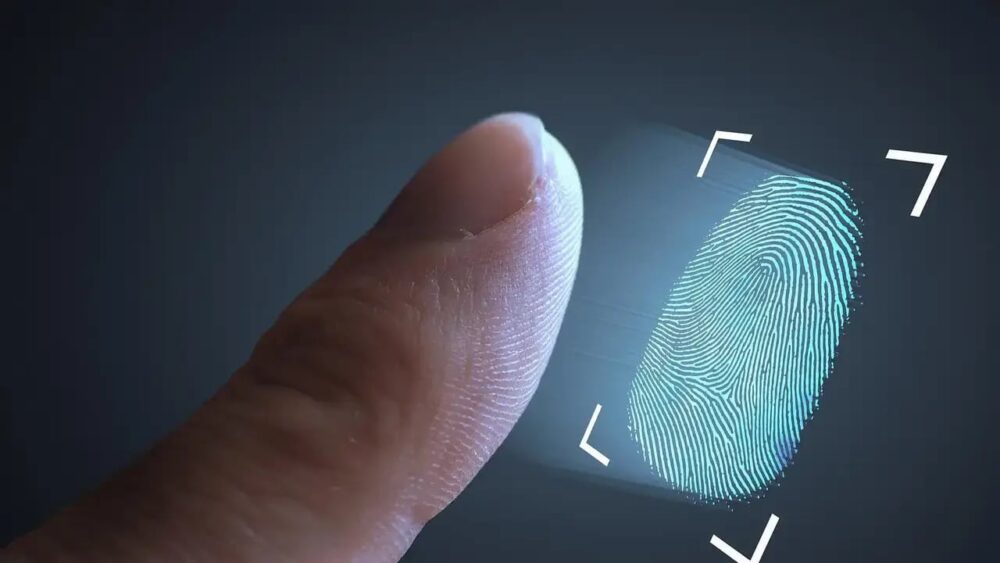 The National Database and Registration Authority (NADRA) will activate the compulsory biometric verification of dollar buyers without any lapse of time.

Sources told ProPakistani that despite requests from the exchange companies to the State Bank of Pakistan (SBP) for extending the deadline for application of the new system, the database regulator will deploy this restriction by tonight at all costs.

Earlier this month, the central bank promulgated biometric verification as a mandatory filter for screening individuals or entities buying $500 or more from the open market. This injunction was drawn to halt dollar outflow to Afghanistan which heavily subverted the exchange rate amid media reports that millions of dollars were being bootlegged to Kabul, particularly after the Taliban takeover.

With immediate effect, the central bank directed the concerned exchange companies to biometrically verify currency sales in dollars by 22 October, owing to a rising outflow of US dollars from Pakistan to Afghanistan which, in retrospect, was a major contributor towards the depreciating PKR.

Struggling with the sudden paradigm shift, exchange companies on Thursday penned a skittish letter to the SBP as a last resort to seek an extension in the deadline for application of the biometric verification. There is a little chance the central bank would reconsider it at a time when the Pakistani Rupee so callously struggles to hold its shape against the rampant dollar.

On Friday’s market close, the Rupee sank to a fresh all-time low against the US Dollar. It hit its previous record low on Thursday when it closed at 173.96.