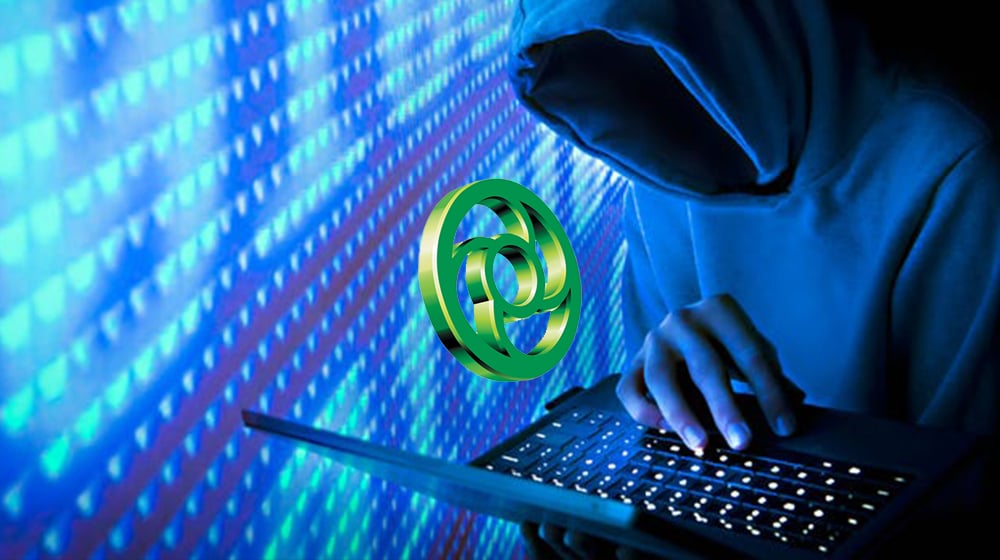 Hackers targeted a section of the computer system at the National Bank of Pakistan (NBP) on Friday and caused disruption in payments for thousands of public sector employees.

In the late hours of the 29th and early morning of the 30th of October, the cyberattack on NBP servers was detected which impacted some of its services. Immediate steps were taken to isolate the affected systems. At this point, no customer or financial data has been compromised. Remediation efforts are underway using industry-leading subject matter experts including international resources wherever required.

NBP President, Arif Usmani, has confirmed the news of the cyberattack. He said the hackers failed to gain access to the NBP’s main servers, though they did take control of some of the computers running Microsoft’s software. The cyberattack was launched on the night between Friday and Saturday, Usmani said.

The cyberattack disrupted NPB services throughout the country, prompting fears that the payment of salaries and pensions to public sector employees would be delayed, reported a national daily.

While currently NBP’s services to its customers are disrupted, the bank is working with the State Bank of Pakistan to address the breach and is confident that essential customer services will be restored by Monday morning.

The attack comes at a time when Pakistan is aggressively looking to adopt the digital mode of payments, with the regulators and authorities pushing for ways to increase documentation of the economy.