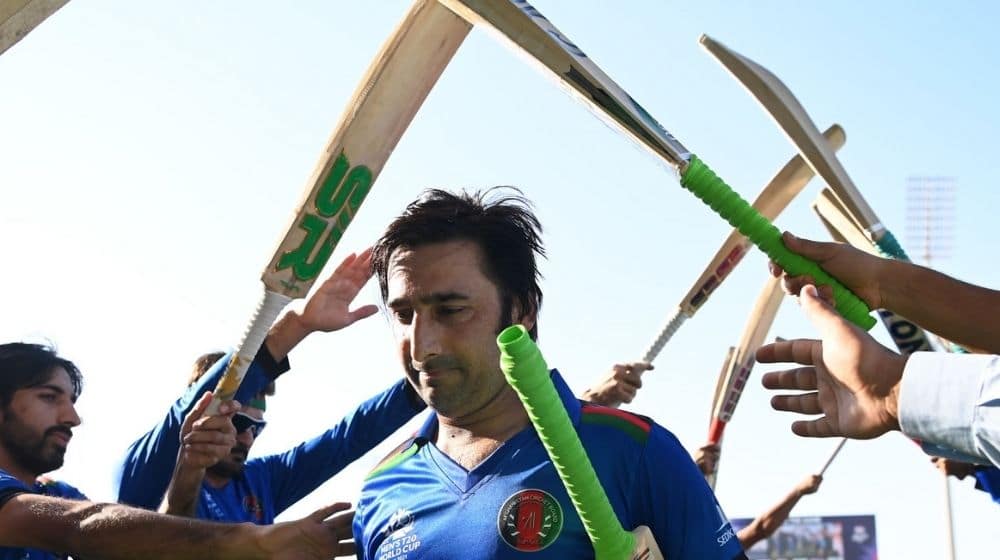 The cricketing fraternity was baffled by his sudden announcement to retire from the game in the middle of the mega event and speculated the reason behind his decision. Asghar revealed that he retired from the game as he was emotionally hurt by their defeat at the hands of Pakistan in the ongoing 2021 T20 World Cup.

Asghar said that this is something he cannot explain. He was hurt too much in the last encounter against Pakistan and he decided that he cannot continue with this heartbreak. He said that his sudden decision to retire was taken so that more opportunities could be given to the youngsters in the tournament and it was a very difficult decision to take.

Asghar is regarded as the finest captain in Afghanistan’s cricketing history and his record speaks for itself. He has the most wins as captain in T20I cricket since the inception of the format. Under his leadership, Afghanistan won 42 out of 52 matches. Only India’s MS Dhoni, England’s Eoin Morgan, and Ireland’s William Porterfield have won more matches than him.

Here are the captains with the most wins in T20I cricket: