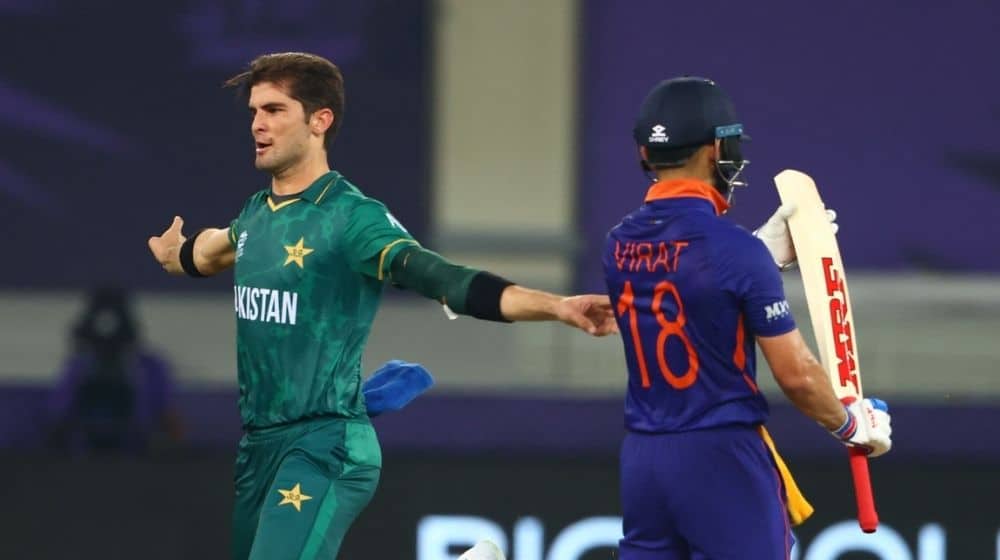 Pakistan’s former fast bowler Aaqib Javed believes that India has not been able to recover from Shaheen Afridi’s spell in their first match against Pakistan. Aaqib said that India looked scared when they stepped onto the ground to face New Zealand and were not able to perform up to the standards as they had Shaheen’s spell at the back of their minds.

India lost their second consecutive match of the 2021 T20 World Cup and are on the brink of elimination from the mega event. India is currently on the fifth spot in the table and will require a miracle to advance into the semi-finals of the T20 World Cup.

Aaqib believes that India’s confidence was rattled by Pakistan, and Shaheen Afridi’s spell at the start of their innings led to their downfall in the tournament. He said that India panicked when they lost the toss, and to avoid a similar situation as to Shaheen’s, they decided to drop Rohit Sharma to one down.

“Rohit Sharma is one of the best players in T20 cricket, but after one blow of Shaheen Shah Afridi, you changed your openers. You brought in Ishan Kishan as he is a leftie because they were afraid of putting two righties against [Trent] Boult, so Rohit was made to bat at number three. It was only two overs [opening spell] and being the one of the best in the world, Rohit should have gone out as an opener rather than hiding,” Aaqib said.

The former world-cup-winning fast bowler also raised questions on India’s body language and said that they were already defeated before the first ball of the match. He said that they were scared to play their shots and succumbed to the pressure of the mega event.