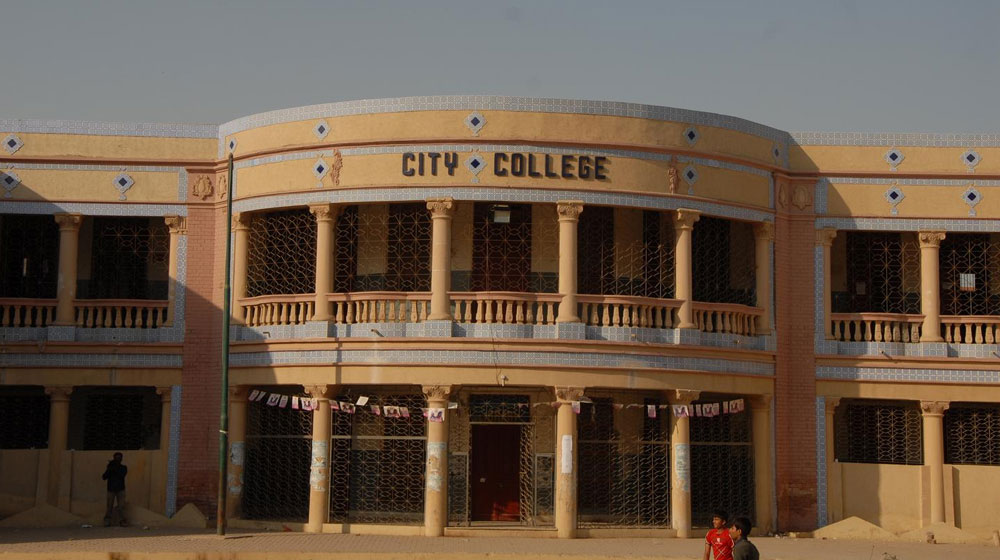 Hundreds of students who appeared in O-Level examinations this year are unable to apply for intermediate colleges in Punjab due to the non-declaration of their Urdu exams results.

Intermediate colleges started offering admissions after the results for matric class were announced on 15 October across the province.

However, colleges are not offering provisional admissions to the students of O-level, even though the delay in results was not the students’ fault.

Commenting on the development, Hashim Raza, a parent of an O-level student, told The News that “O-level exams for a few subjects were held in Pakistan in July, while the rest, including paper of Urdu, were scheduled in October.”

“Students who pursued A-Levels got admissions, while students who tried to switch to the local qualifications were suffering.”

Hashim added that these students are already a year behind as O-Levels is a three-year program, unlike matriculation, and if they waited for Urdu results [until January], another year will be wasted.

Meanwhile, the principal of a local public college told the publication, on the condition of anonymity, that they had not received any instructions from the government over the issue, due to which it is impossible for the public colleges to accommodate O-level students without complete results.

Although private colleges had the liberty to take such decisions, public colleges will need to follow the protocol, he added.