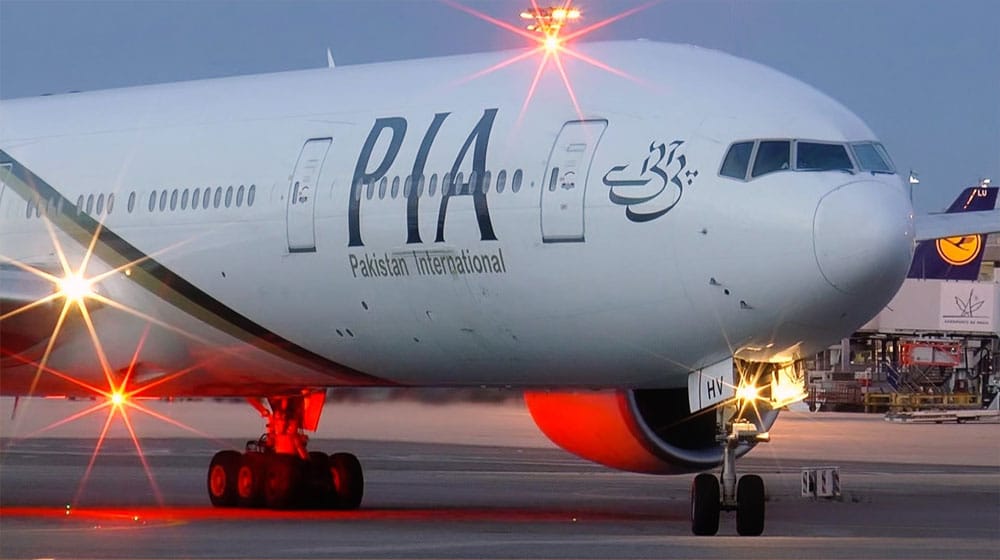 Pakistan International Airlines has chosen to launch bidding for 6,500 pairs of socks and 3,000 ties for its staff ahead of the winter season.

According to its sources, the flag-bearer will only allow taxpaying and Federal Board of Revenue-compliant individuals to participate in the bidding.

The auction will be held to supply the staff of the PIA stations in Islamabad, Lahore, and Karachi with socks and ties.

In other news, the offices of the Civil Aviation Authority (CAA) have been directed to prohibit the holding of wedding ceremonies on their properties after the Supreme Court reportedly instructed the CAA to prevent commercial activities on the land that has been entrusted to it for regulatory purposes only.

A representative of the CAA said that all the offices under its jurisdiction have been informed that no weddings will be held in the halls and marquees built on the CAA’s property from now onwards. Prior bookings or pending events are to be considered canceled and marquee owners will receive their security deposits in due time.

The representative also affirmed that all those who have made reservations for their ceremonies will be reimbursed within the next ten days. 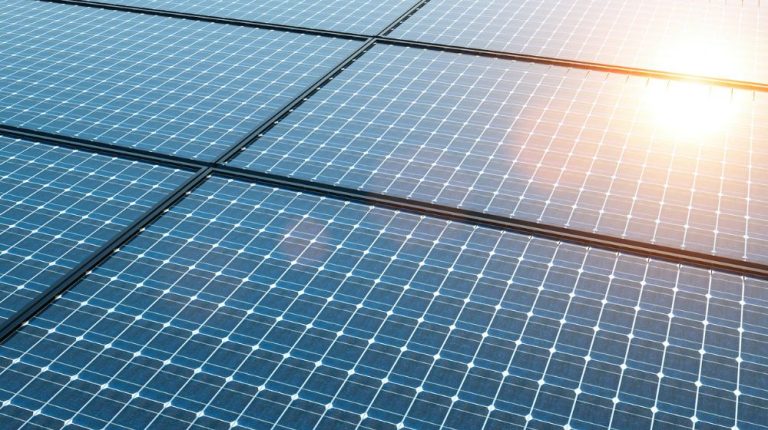 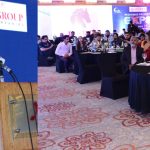