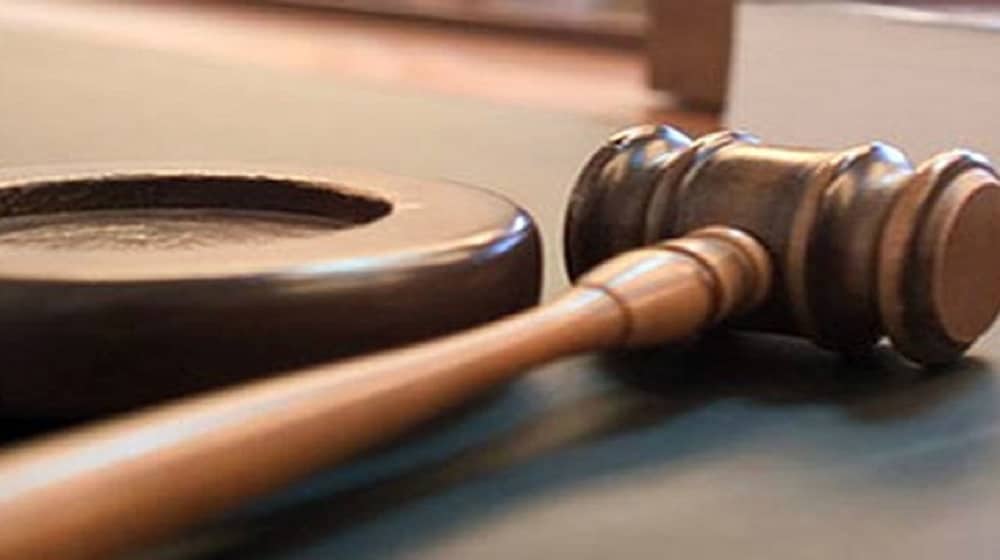 Virtual Remittance Gate (VRG) World has won its legal battle against Digital Bridge as the Sindh High Court (SHC) has allowed it to continue providing services to various clients for the Asaan Mobile Scheme.

Digital Bridge had sued VRG World for not meeting the standard criteria prescribed by the authorities and claimed that it should not be allowed to operate.

Digital Bridge claimed that the authorities had not allowed it to commence its operation although it had fulfilled the requirements besides making handsome investments so that the other operator may gain the advantage in the market in its absence.

VRG World stated that it had also fulfilled all the requirements, including an 11-step process and that it had maintained the paid-up capital of Rs. 200 million as the mandatory regulatory requirement.

On the other hand, Digital Bridge had failed to maintain the prescribed limit of the paid-up capital that was merely Rs. 10 million.

The SHC has allowed VRG World to continue its operations and has dismissed Digital Bridge’s case against it.

The legal battle between the two operators is part of their commercial rivalry that goes back a couple of years to when they were awarded licenses.

The telecommunication watchdog had rebuffed VRG last year for running an ill-intended campaign in a section of the media to malign the regulator and influence regulatory decisions.

The PTA claimed that it had fully facilitated the TPSP licensees through a series of meetings and discussions to resolve the technical and financial issues between all the stakeholders over several months. However, instead of recognizing the efforts of the PTA, VRG had tried to malign it by publishing misinformation.

The PTA had then objected in a statement, claiming that VRG had slandered it for favoring Digital Bridge to put pressure on the former well before the 30 days notice for processing of commencement certificate that ended on 4 September 2020.