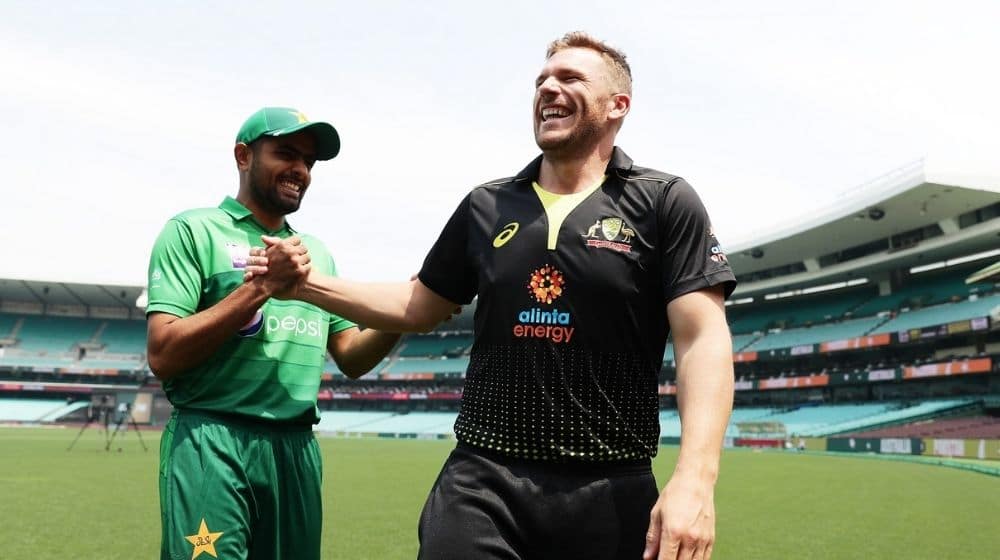 Pakistan Cricket Board (PCB) has confirmed that the Australian Cricket Team will tour Pakistan to play three Tests, three ODIs, and one T20I. The tour will take place in March and April 2022.

PCB confirmed the tour from their official account on various social media platforms.

The series will be Australia’s first tour of the country in over 23 years. Australia last toured Pakistan in 1998-99 to play a three-match ODI and three-match Test series.