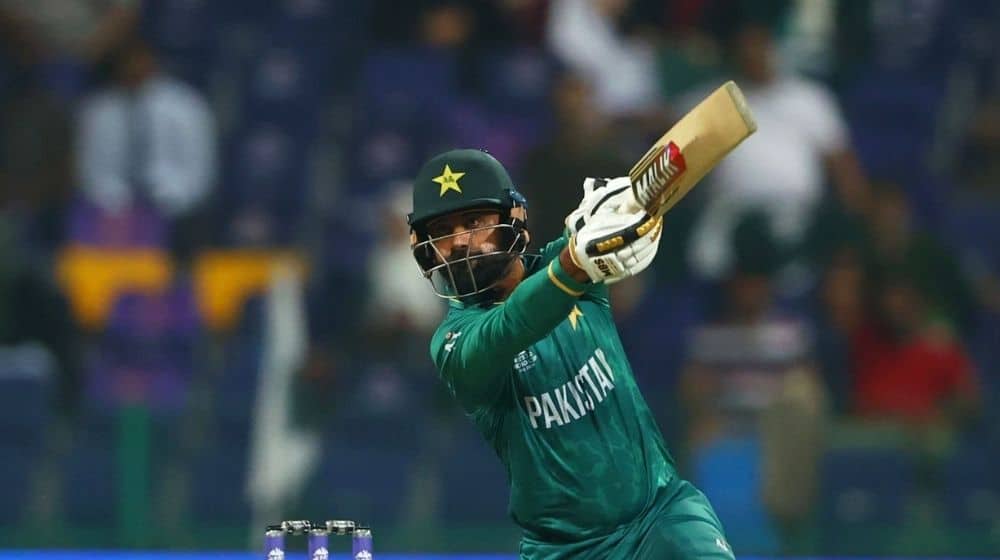 Hafeez has been one of the mainstays of Pakistan’s T20I team for quite a long time now and has proved his worth by scoring quick-fire runs in the middle-order every now and then. Hafeez will be determined to score big and help Pakistan win in the upcoming semi-final of 2021 T20 World Cup against Australia.