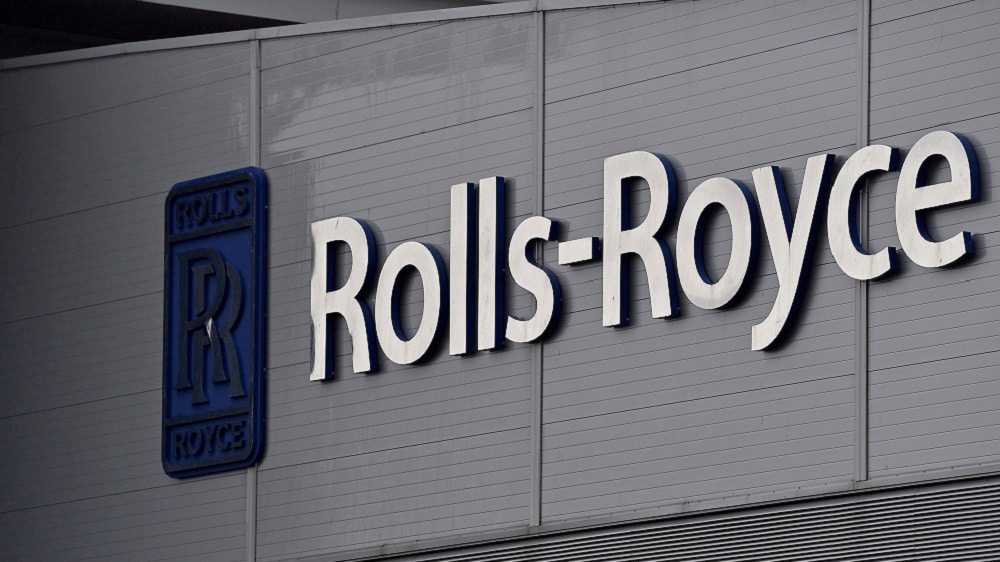 Rolls-Royce, the British luxury automobile manufacturer, has secured £405 million in funding from both the private sector and the UK government to establish small nuclear reactors to generate low cost and low carbon energy in the coming years.

The Sussex-based automaker has also announced the establishment of Rolls-Royce Small Modular Reactor (SMR) that will receive £195 million funding from Rolls-Royce Group, BNF Resources UK Limited, and Exelon Generation Limited and £210 million from UK Research and Innovation (UKRI) over the next three years.

ALSO READ
Pakistan’s Tax-To-GDP Drops to 9.9% During the Pandemic

The public-private conglomerate will be responsible for designing the SMRs of Rolls-Royce SMR. It will also lead the newly-established company through regulatory rigmaroles to determine whether the SMRs developed by it would be suitable for deployment across the UK.

It will also identify sites for the establishment of SMRs in the UK. Since 16% of the UK’s total electricity is generated from nuclear technology and most of the nuclear power plants are located in the north of the UK, most of the investment by the conglomerate will be focused there.

Rolls-Royce Group will be the major shareholder in the Rolls-Royce SMR as the company aims to create at least 40,000 jobs across a number of sectors all over the UK.

SMRs are advanced nuclear reactors that can produce a large amount of low cost and low carbon electricity. They have the capacity to generate about 300-450 MW of electricity, which is almost one-third of the generating capacity of the traditional nuclear power reactors.

Besides the generation of low cost and low carbon electricity, they have a number of other benefits as well primarily due to their smaller and modular design in comparison to the conventional nuclear power reactors.

SMRs can be constructed easily on locations not suitable for larger nuclear power plants, enabling the electrification of remotes areas that often face challenges like inadequate transmission lines and grid capacity.

More than 70 commercial SMRs are either being designed or in the licensing stage in Argentina, Canada, China, Russia, South Korea, and the US.