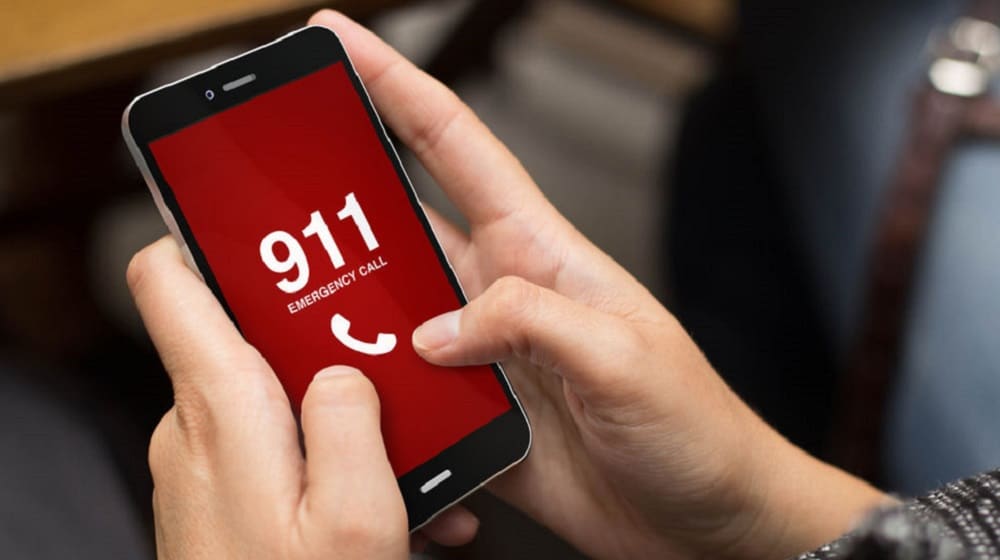 ALSO READ
11.11 Is Back and This Time It’s Bigger and Better!

The premier had ordered the PM Delivery Unit (PMDU) to set up a national emergency helpline following the Gujarpura motorway rape incident in September last year.

PEHL has been established by the National Telecommunications Corporation (NTC) and Interior Ministry will be responsible for overseeing the helpline.

NTC studied the models of the national helplines of different countries including the UK and the USA. PMDU initially proposed 786 as the number for PEHL which was later replaced by 911.

PEHL’s head office has been set up in the National Command and Operation Centre (NCOC) in Islamabad while its regional offices have been established in the capitals of all federating units.

Trained and qualified operators have been deployed at both head and regional offices of PEHL who will receive the emergency calls and transfer them to relevant departments for timely action.

ALSO READ
Instagram Will Soon Remind You Take a Break

PEHL’s unique feature is a ‘red light’ which will continue to ring an alarm till the resolution of a complaint while the response from the caller will also be noted after the closure of the complaint.

Besides, PEHL’s mobile application has also been developed with an aim to enable police and rescue departments to trace and timely reach the location of the people in an emergency.

The Interior Ministry has directed all telecom companies to ensure smooth implementation of PEHL while PTA has also been taken into confidence ahead of the launch of the first national emergency helpline.