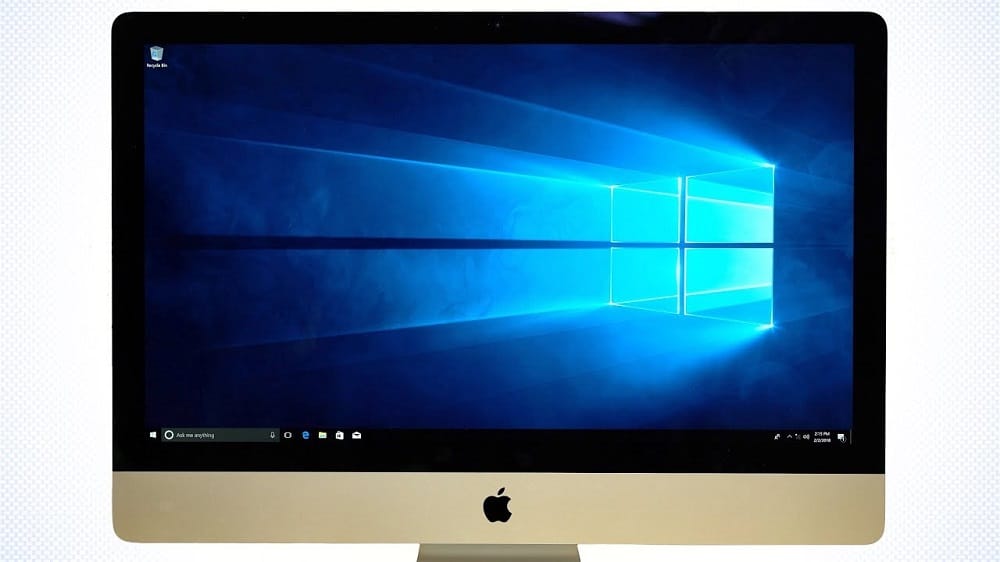 Having high-quality equipment is one thing, but wasting millions is another.

We at ProPakistani have observed that NADRA, one of the biggest regulatory authorities in Pakistan, has spent millions on computers that only run basic tasks.

The regulatory authority is using expensive Apple iMacs that run pirated Windows 7 and Windows 10, with only a simple internet browser.

It would be justifiable if NADRA used powerful computers for taxing tasks like video editing, 3D rendering, code compiling, etc. It is also reasonable to use Apple computers for Apple-exclusive software for better quality work, but a simple internet browser can be found on any basic Windows PC.

It is nonsensical to install Windows, which is also pirated, on an Apple device, only to run tasks easily handled by a cheap Windows PC. A simple PC is enough to handle NADRA’s daily use-case, which is data entry, data monitoring, biometric input, and the basic tools NADRA uses.

To put this into perspective, NADRA has offices all over Pakistan with numerous Apple iMacs in each. This easily puts the total cost at millions of Rupees. This tax money is wasted for the sake of high-end equipment that does very little.

The person in charge of this decision warrants strict action against them.

We reached out to NADRA’s chairman Mr. Tariq Malik for an official comment. Here is what he had to say:

Previous management took some decisions, which I can’t change. ProPakistani questions are pertinent and we already have started a process of improvement and replacing lagged infrastructure and software.

We have stopped buying Apple and iMac machines. Apple systems are mainly bought by our project donors like the World Bank, or any other agency. When they fund projects, they buy things of their choice.

It appears that NADRA will also be updating its operating system to updated versions with official licenses.

It’s criminal negligence that unlicensed software is used and purchased software is not being updated. I’m not looking to blame anyone, but I’ll try to get things improved. These iMacs are using Windows whereas they should be using licensed software. We are now updating these, and by end June 2022, we will be able to replace these with licensed versions.