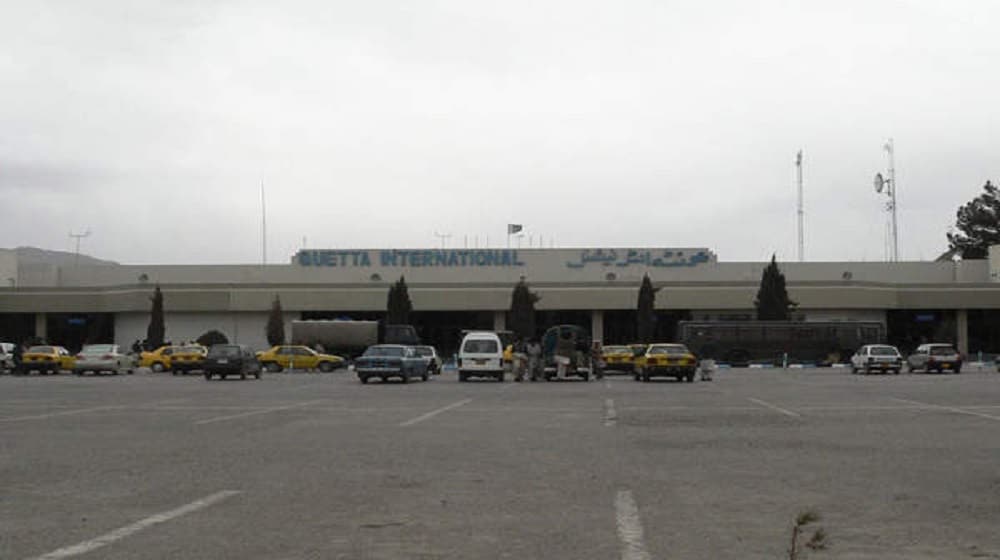 It has clarified in a post on Facebook that the main runway will be unavailable for operations from 27 November 2021 onward due to upgrade work, and the strip’s operations have been temporarily shifted to a parallel runway at the Quetta aerodrome.

PCAA admitted that the “runway and infrastructure upgrade inevitably has slightly affected flight schedules,” and explained that the work is part of a larger up-gradation initiative to facilitate international passengers and Hajj pilgrims of Quetta, in particular, via direct flights to international destinations.

The authority is already improving the airport’s passenger facilities by expanding the Main Terminal Building that was built in 2020. Meanwhile, the airport is fully operational and will reportedly continue to facilitate its passengers from Quetta by “accommodating compatible air traffic at Quetta aerodrome”.

Although PIA, Air Sial, and Serene Air will continue to operate their scheduled flights, Airblue has halted its operations until 31 December. Fly Dubai has subsequently postponed its flight for 28 November, and Airarabia has canceled its next flight that was slated for 29 November.

PCAA added that it will duly share updates about ensuing developments.