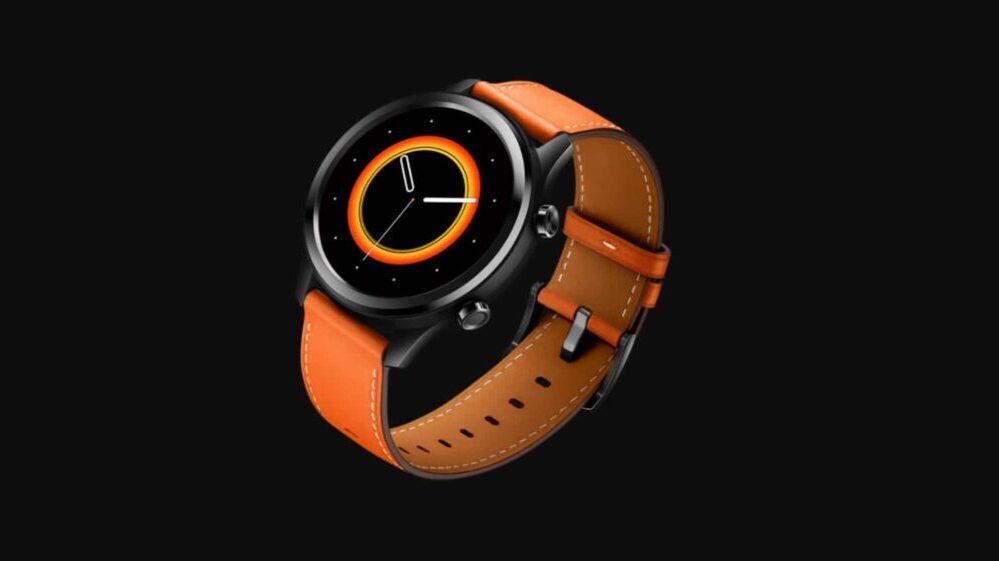 Vivo is gearing up to launch its next-generation smartwatch over a year after the original. Vivo Watch 2 has already started appearing in leaks and certification listings, hinting at an imminent launch. Now a more detailed leak has even shown its features and what the watch will look like.

The leak was sourced from the Chinese social media Weibo and it shows rendered images as well as some of the features of the wearable. The leaked image shows that the Vivo Watch 2 will look almost the same as the original but with flat buttons on the side instead of crowns. The familiar circular dial remains the same and so do the silicone straps. There will also be an option for leather straps just like last year.

The watch’s display shows some of the upcoming features like a heart rate sensor, step counter, GPS, and support for voice calls. This corroborates with previous reports that mentioned e-SIM support. The watch is also expected to come with a 501 mAh battery, which is twice as large as the original.

There is no word on a launch date yet, but given how we already have leaked images that look like marketing material, the announcement is likely around the corner.