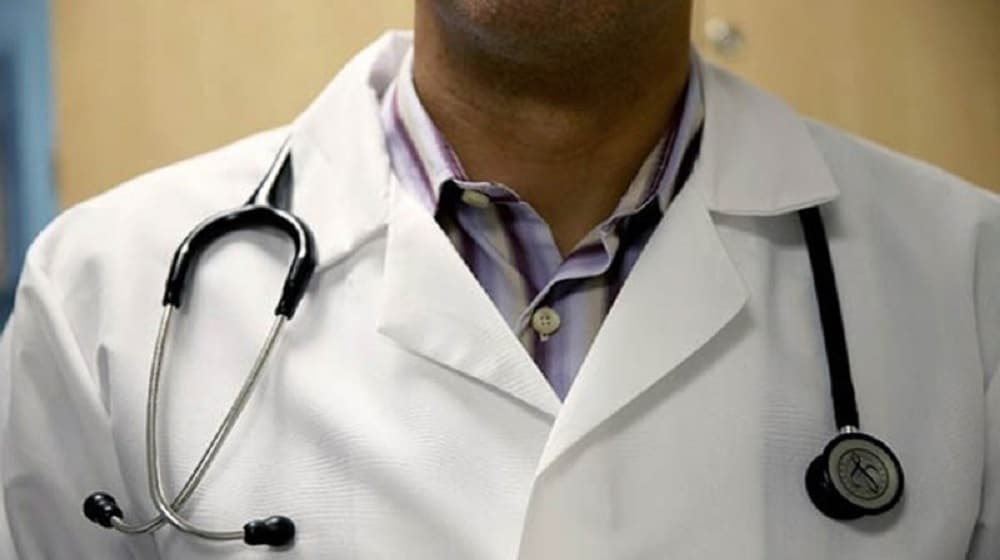 The Pakistan Medical Commission (MDCAT) has made it clear that it will not register medical students of Sindh if they are given admission against the criteria set by the commission.

On Thursday, the Sindh government announced to reduce the passing percentage for Medical and Dental Colleges Admission Test (MDCAT) 2021 from 65 percent to 50 percent to accommodate the maximum number of students in the public and private medical colleges of the province.

While chairing a cabinet meeting on Thursday, Chief Minister Sindh, Syed Murad Ali Shah, said, “The decision would provide an opportunity to the provincial candidates to seek admission in medical and dental colleges.”

Reacting to the Sindh Cabinet’s decision, President PMC Dr. Arshad Taqi said on Thursday that the commission would register only those students who get admission as per the criteria set by the regulatory body.

He maintained that the Sindh government could easily fill all vacant seats of public and private universities/colleges as enough students in Sindh had secured 65 percent or marks in the MDCAT this year.

Last month, the PMC President had explained to Sindh Health Minister Dr. Azra Pechuho that even after filling all seats in public medical/dental colleges, there would be around 4,900 students available with 65 percent and above percentage against 2,590 seats in the private medical and dental colleges in the province.

This year a total of 68,723 students have qualified for the MDCAT, out of which 7,811 students are from Sindh. If Sindh elects this year again to restrict admission to colleges in Sindh for students domiciled in Sindh only, these 7,811 students would hence be vying for a total of 2,900 public college seats and 2,590 private college seats. After completion of admission to the 2,900 public seats, it would still leave 4,911 students vying for 2,590 total medical and dental seats in private colleges in Sindh. That is almost 2 students competing for each seat.