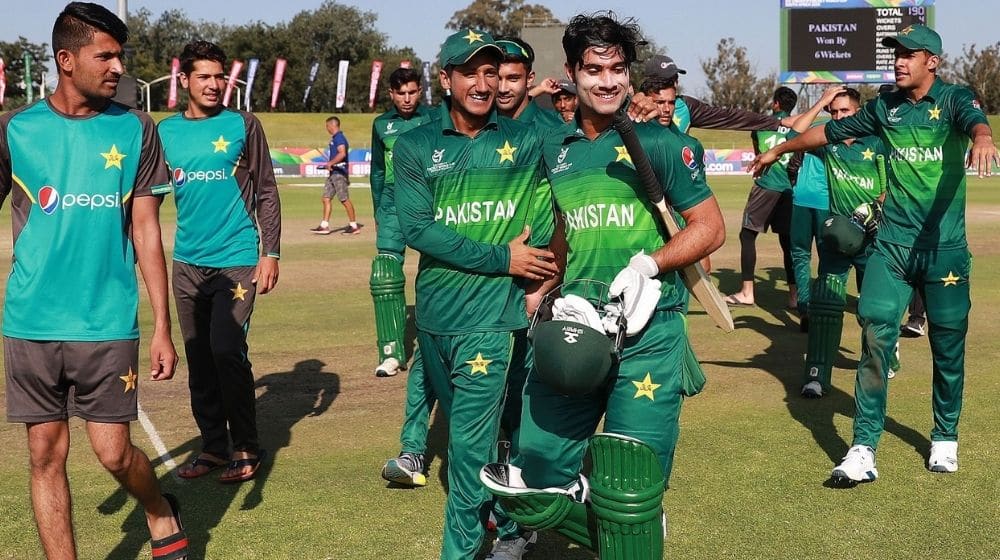 The seventh edition of the Pakistan Super League (PSL) is just over a month away and the league is already facing a number of issues. The schedule of the league has yet to be finalized with the Pakistan Cricket Board (PCB) still working on the details of the window available for the tournament. The details of the players’ draft have also not been finalized yet with the fans waiting for the announcement of the list of players and the date the draft is going to be held.

There is also a cloud of uncertainty on the international players who will be available to take part in the tournament as many players will be committed with their national teams and the upcoming UAE T20 League. According to sources, PCB is working out the details with UAE T20 League to alter the schedule but nothing is certain as of yet.

The likes of Qasim Akram, Zeeshan Zameer, Abdul Wahid Bangalzai and Faisal Akram were set to be automatic picks in the emerging category of PSL 7 draft but their unavailability in the early part of the tournament has put their selection in doubt.

Pakistan’s Under-19 captain, Qasim Akram was picked by Karachi Kings in the previous edition and his impressive performances made him one of the high-profile picks in the emerging category. Similarly, Zeeshan Zameer was picked up by Islamabad United last time around and Abdul Wahid Bangalzai was considered to be one of the top picks after a successful domestic season. Faisal Akram is considered to be one of the most exciting young talents in the country and he too may miss out on Pakistan’s premier T20 tournament.

While the PSL franchises will be disappointed with the scheduling of the two tournaments, this does provide an excellent opportunity for other exciting young talents to showcase their talent and get picked in the PSL 7 draft. There are still a lot of players in Pakistan’s domestic circuit who were part of the emerging category last season. Players such as Abbas Afridi, Abrar Ahmed and Ahmed Safi Abdullah have been part of the PSL teams in the previous seasons and they will be entrusted by the PSL franchises once again.

It also provides a perfect opportunity for players who are itching to get a chance at the top level and prove their worth. Young exciting talents such as Mohammad Huraira, Mohammad Haris, Mubasir Khan and several others will be looking to get picked in the draft and make their mark at the global stage.