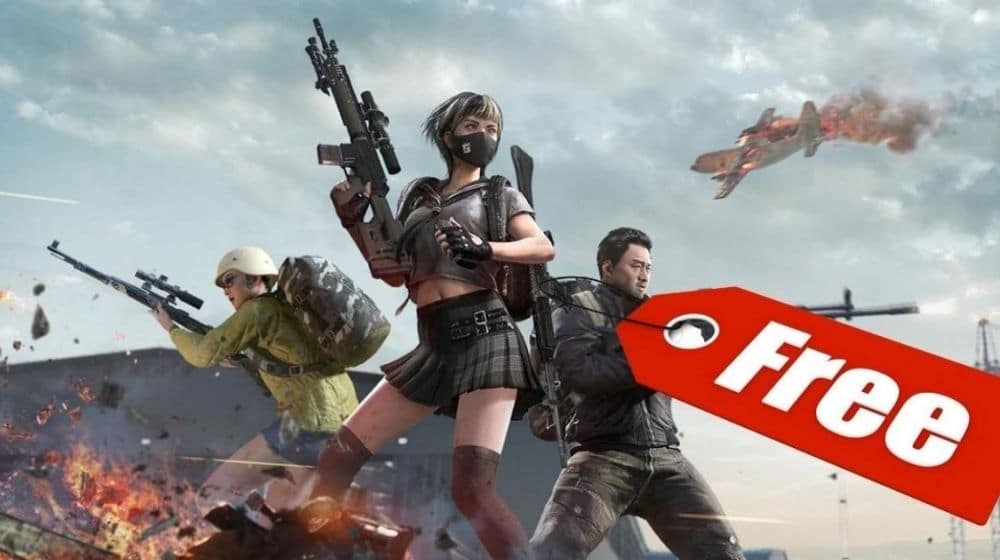 Everyone’s favorite battle royale, Player Unknown’s Battleground (aka PUBG), is going to become free to play on desktop PCs and consoles starting January 12th, 2022. The announcement was made by the game’s developer – Krafton, during The Game Awards 2021 ceremony on Thursday.

In the weeks leading to the free-to-play transformation, Krafton will also be launching a pre-registration website to try the new version of the game.

PUBG, which has now become a Battle Royale behemoth, was one of the first games that bought with it the craze for Battle Royale mobile games. What followed suit was fierce competition that dominated the gaming market with one after another battle Royale games like Battlelands Royale, Fortnite, etc. However, even among all this competition PUBG still managed to stay at the top.

In an interview, Krafton’s Creative Director told the verge, that the free-to-play mobile version of PUBG has been downloaded more than 1 billion times till now.