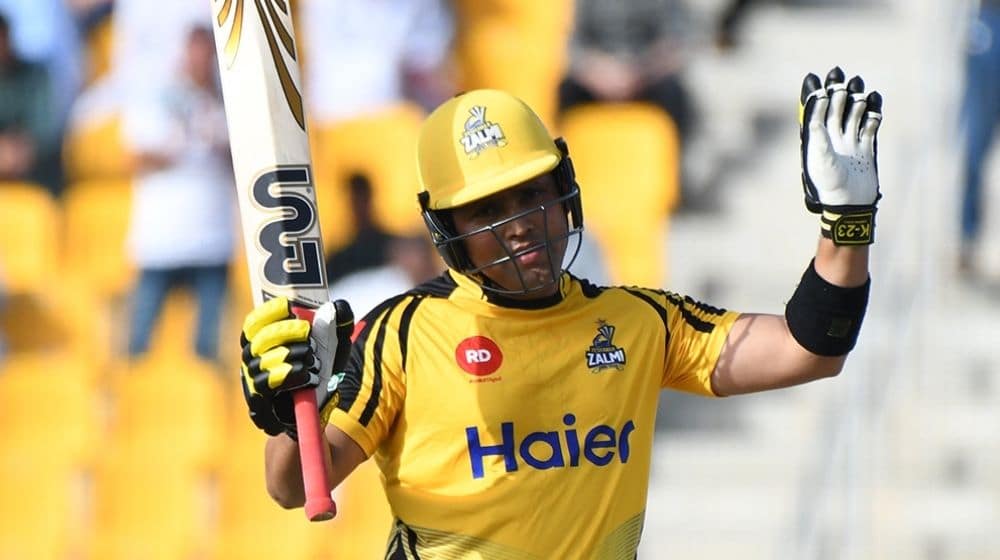 Kamran Akmal has pulled out of the upcoming Pakistan Super League (PSL) 7 after being picked in the silver category by Peshawar Zalmi in the PSL 2022 draft.

Akmal, who has been a part of Peshawar Zalmi’s squad since the inception of the tournament, was demoted from the diamond to gold category ahead of the PSL 2022 draft. While no team picked him in the gold category, Zalmi decided to pick him in the fifth round of the silver category.

Earlier, it was reported that Kamran was unhappy with his demotion to the gold category and had voiced his displeasure to both the Pakistan Cricket Board (PCB) and Peshawar Zalmi. According to reports, despite the disappointment, Kamran was hopeful of getting picked in the gold category.

Kamran decided to pull out of the tournament as he believes that he does not deserve to be picked in such a low category after his exceptional performances for Zalmi throughout the tournament’s history. Kamran took to Twitter to announce his decision to withdraw from the tournament.

Last 6 seasons it was a great journey..Thank you for supporting me through thick and thin M.Akram bhai @JAfridi10 @darensammy88 @WahabViki ..I think i don’t deserve to play in this category…Thank you once again..@PeshawarZalmi Best of luck..Thank You all the fans for supporting

While Kamran has been one of the most consistent performers with the bat in the league, his performances were not up to the mark in the previous season and his domestic performances have dropped down considerably as well. Kamran scored only 283 runs at an average of 21.76 and a strike rate of 129.22 in 13 innings he played in PSL 2021.

It looks like the end of the road for Kamran as a player in the PSL and Peshawar will either look to find a solution to Kamran’s grievances or find an able replacement before the start of PSL 2022.