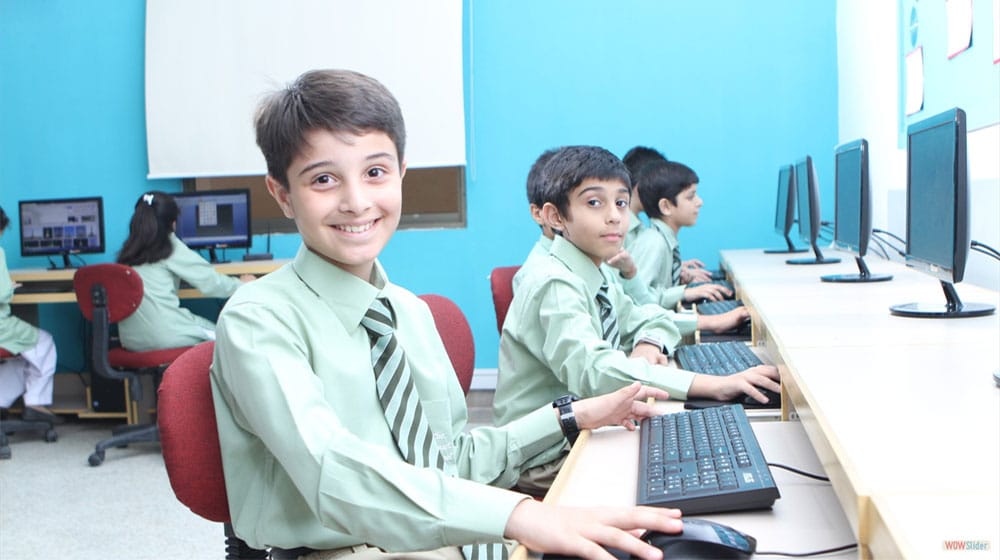 All Sindh Private Schools and Colleges Association (ASPSCA) has rejected the announcement of the Sindh home department regarding the rescheduling of winter vacations in public and private educational institutes in the province.

Speaking in this regard, Chairman ASPSCA, Haider Ali, said the ASPSCA had already announced winter holidays from 20 December 2021 to 1 January 2022 in line with the directives of the Sindh education department that were issued earlier this month and will observe holidays under the same schedule.

The National Command and Operation Center (NCOC) had met on Friday and suggested the provinces start winter vacations in educational institutes from 3 January 2022 in order to increase COVID-19 vaccination rates among students.

Although the Sindh government had initially rejected the NCOC’s proposal on Friday, it revised its decision on Sunday as the home department announced to observe winter vacations from 3 to 10 January.

Chairman ASPSCA said that all provinces are empowered to observe holidays on their schedule after the 18th constitutional amendment and questioned the grounds on which the center is intervening in provincial matters.