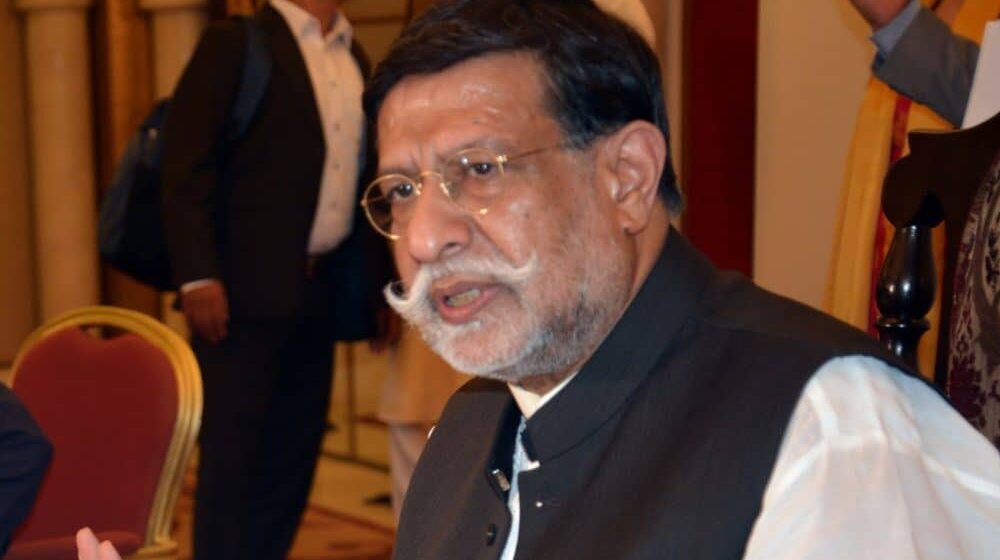 The meeting participants were informed that the transaction of PSM was at an advanced stage, while the corporate actions would also be completed prior to the revival of PSM. The major focus was on the availability of utility connections to the newly formed subsidiary of PSMC, its liabilities toward SSGCL, and issuance of No Objection Certificate (NOC) from SSGCL, which is mandatory for seeking approval for scheme of arrangement (SOA) from the Securities & Exchange Commission of Pakistan (SECP). SSGCL was asked to take up the matter in its Board meeting and issue the requisite NOC so that the process of the privatization and the revival of PSM could be completed without hindrance in stipulated time.

The matter regarding the extension of validity of the type testing license for HEC by the Power Division was also discussed. Federal Minister Mohammed Mian Soomro said that this extension would incentivize the potential buyers of HEC and also would provide them with the ground to start manufacturing the transformers without any break. It was proposed that the subject matter would be taken up with National Transmission & Dispatch Company Limited (NTDC) and after exhausting this option it would be taken to CCoP for clear directions, before the bidding date of HEC.

Later on, Federal Minister for Privatization also chaired a meeting to review the progress in various ongoing transactions. He was briefed that the bidding of HEC was expected in the mid of January 2022. He was also briefed that top international investors were pre-qualified for PSM and a report would be formulated for the approval of a pre-qualification committee and Privatization Commission Board.

Regarding the National Power Parks Management Company Limited (NPPMCL), the Minister was briefed that the debt-refinancing process would be started soon after the approval of the Competition Commission of Pakistan.