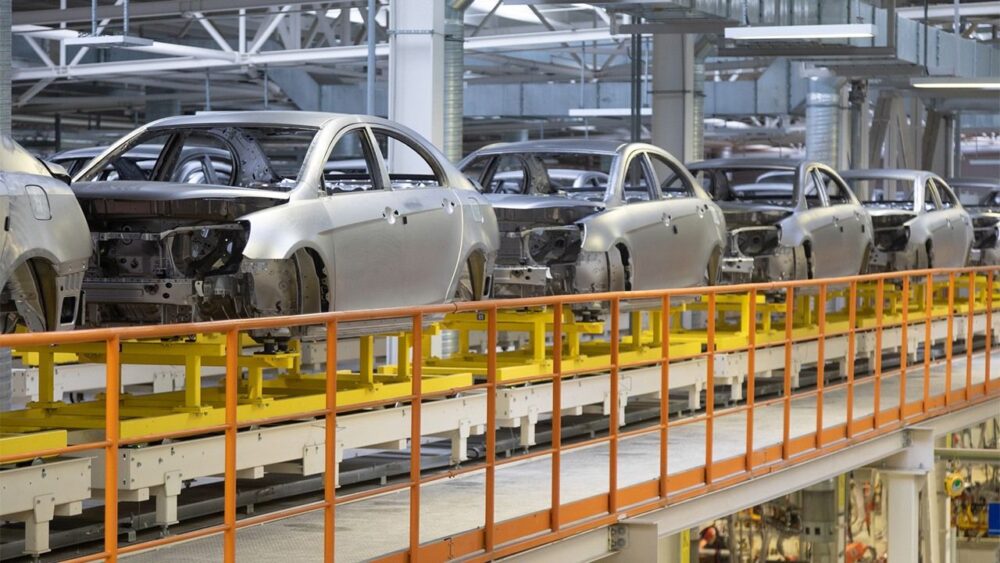 The car industry of Pakistan has been making strides in terms of sales and production volumes. The current auto sector stakeholders have reportedly become fearful of an impending drop in the market cap, following the mini-budget which proposes significant increases in tax rates for vehicles over 1000cc.

For local vehicles with engine displacement between 851cc and 999cc, a jump from 12.5 percent back to 17 percent in General Sales Tax (GST) has been proposed.

Furthermore, for the Completely Built-Up (CBU) imports between 1,000cc and 1,799cc, an FED increase from 25 percent to 30 percent, and for 3000cc and larger-engined CBUs, a bump from 30 percent to 40 percent has been proposed.

A host of other tax increases have also been proposed in the mini-budget. If the aforementioned propositions come to fruition, the prices of some of the most popular cars could go up by huge margins:

Note: This list does not include vehicles with engine displacements less than 851cc as those vehicles are exempted from proposed taxes:

Bear in mind that the proposed amount for Advance Tax (AT) on vehicle registration has not been added to the aforementioned prices as they are not a part of the vehicle’s Ex-Factory prices and have to be borne by the car buyers. The proposed Advance Tax rates are as follows:

As can be seen in the table above, the proposed increases in tax rates are much larger for 1000cc cars. This seems to be in direct clash with the government’s vision to encourage the sales and production of smaller vehicles.

It must also be noted that, although the absolute change in the prices of expensive vehicles is much higher, the rate of increase is still a mere drop in the bucket for the high-end car buyers due to their strong purchasing power. Instead, the new mini-budget ironically proposes to push the prices of small cars even further out of the reach of small car buyers.

Either way, the economy-car sales, in particular, are likely to take a huge hit in the coming days if this Finance Bill is approved by the parliament.