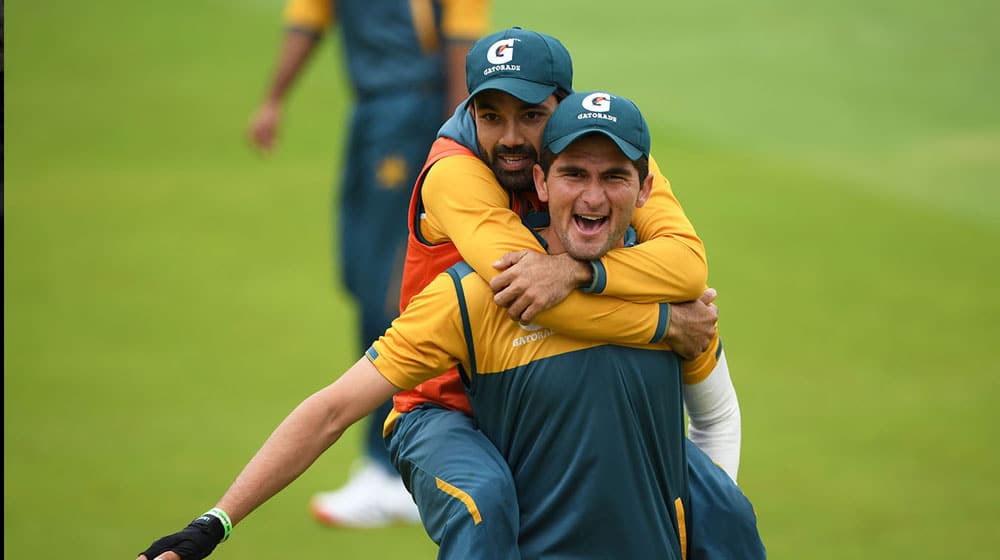 Both players had been brilliant across the formats and won several matches for Pakistan.

“Fast bowler, Shaheen Afridi, took 78 wickets from 36 internationals at an average of 22.20 during his outstanding year 2021. [Whereas], Rizwan scored a total of 1,915 runs from 44 international matches at an average of 56.32, with two centuries in 2021,” the cricket’ governing body said in its press release. 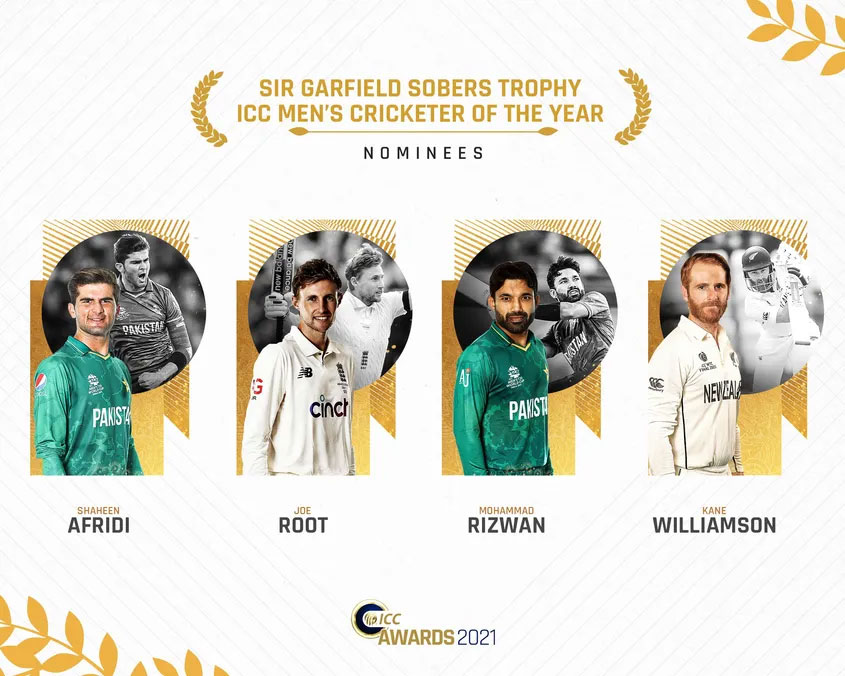 Williamson lifted the title of the World Test Championship earlier this year, and also led his side to the final of the T20 World Cup 2021.

Joe Root, on the other hand, had a brilliant run with the bat. He scored a total of 1,855 runs in 18 international matches at an average of 58.37 including six centuries this year.

ALSO READ
Chief Selector Opens Up on the Future of Hafeez, Malik and Wahab

“Match-winning knocks, sizzling spells, superhuman efforts, and impeccable leadership,” is how the ICC described the traits of its four nominees.

Earlier this week, Rizwan was also nominated for the ICC Men’s T20I Player of the Year award, along with Wanindu Hasaranga, Mitch Marsh, and David Warner.

The winners will be announced on 24 January.