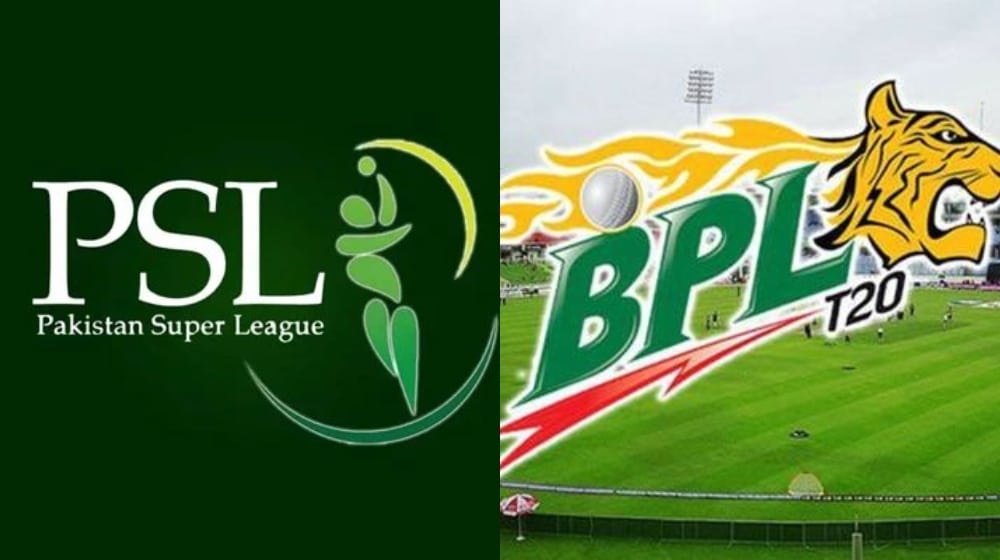 The Pakistan Cricket Board (PCB) has decided to allow players who have not been picked by any Pakistan Super League (PSL) franchise to play the Bangladesh Premier League (BPL).

All of them are expected to be released by the PCB for the upcoming edition of BPL. However, they have opted to delay their decision to opt for the BPL till 7 January as they are hopeful of getting picked because PCB has allowed each PSL side to make two additional picks in the second draft.

One of the players, seeking anonymity, revealed that all of them are waiting for the second draft that will be held on 7 January because featuring in the PSL is their top priority despite having lucrative offers from BPL franchises.

It is worth noting here that the schedules of the upcoming editions of PSL and BPL are overlapping. The PCB not only has decided to overlook this move of the Bangladesh Cricket Board (BCB) but has also decided to release Pakistani players for BPL.

The seventh edition of PSL will be played in two phases from 27 January to 27 February. The first leg of the event will be held in Karachi while Lahore will host the second leg. Meanwhile, the eighth edition of BPL will kick off on 21 January while its final will be played on 18 February.