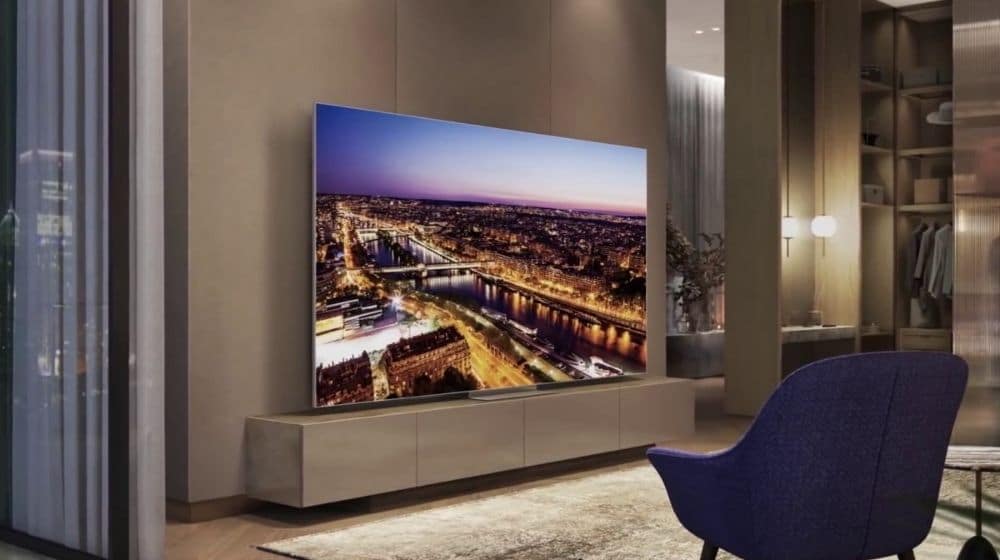 Ahead of the official Consumer Electronics Show 2022, Samsung has announced a slew of new MicroLED, mini-LED, and QLED TVs.

Topping the list is the new range of MicroLED TVs that, as per Samsung’s claims, make use of 25 million micrometer-sized LEDs to perfectly control the screen’s backlight.

It’s a continuation of the company’s modular MicroLED called the Wall that Samsung had first announced back at CES 2018. They’ve been crowned as the world’s first commercially available MicroLED TV and will be made available for retail later this year in sizes of 110″, 101″ and 89″, with a fairly hefty price tag.

Additionally, Samsung is also premiering a number of new mini-LED TVs as part of its Neo QLED TV lineup. The notable upgrades we’ll be seeing this year include a new feature called Shape Adaptive Light Control that allows the screen to have better control over the backlight by switching the backlight to a level that permits comfortable viewing without causing eyestrain. 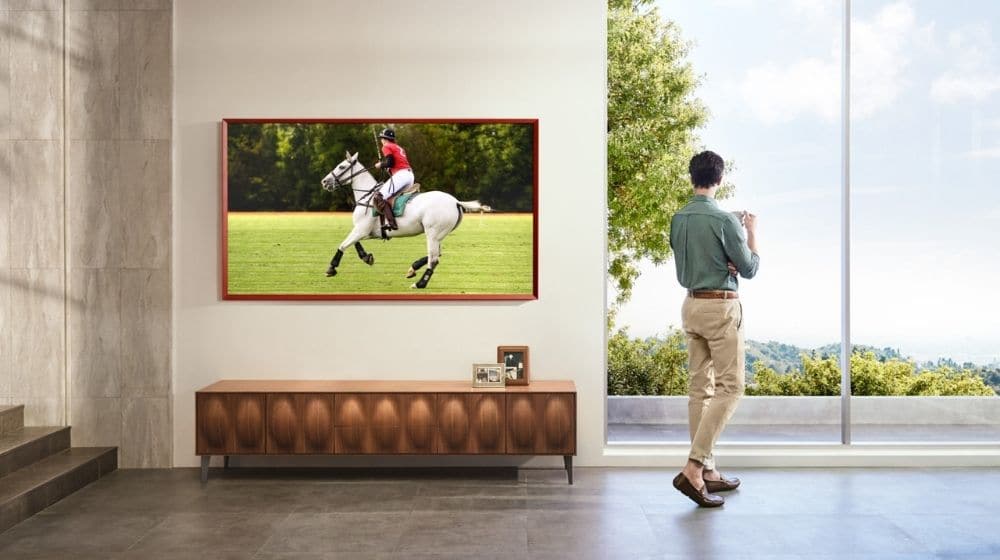 The underlying mechanism behind Samsung’s Neo Quantum Processor involves the use of an Object Depth Enhancer feature that better distinguishes objects from the foreground and background, while the updated New Home Screen UI features a section for cloud game-streaming services (GeForce Now, Stadia and Utomik). It even includes an NFT store, which conveys a rather futuristic approach.

This new tech will be an absolute treat for the gamers since the company claims that its upcoming flagship screens will be able to support high frame rate gaming i.e., 4K/144Hz for next-gen GPUs like the Nvidia GeForce 30-Series cards that came out last year but all these specs come at a price tag that certainly wouldn’t be affordable for all.

With all these exciting additions to its Micro-LED and mini LEDs, we expect nothing less from the next version of the Frame TVs. This next generation of Frame TVs will offer a new matte display supported by anti-glare, anti-reflection, and anti-fingerprint properties.

Like previous years, the Frame will be available in sizes varying from 32 to 85 inches with final pricing and other relevant details yet to be announced later this year. However, all eyes are still fixated on Samsung’s press conference to be held later this week, as we might just hear more about these upcoming tech as part of the announcement.