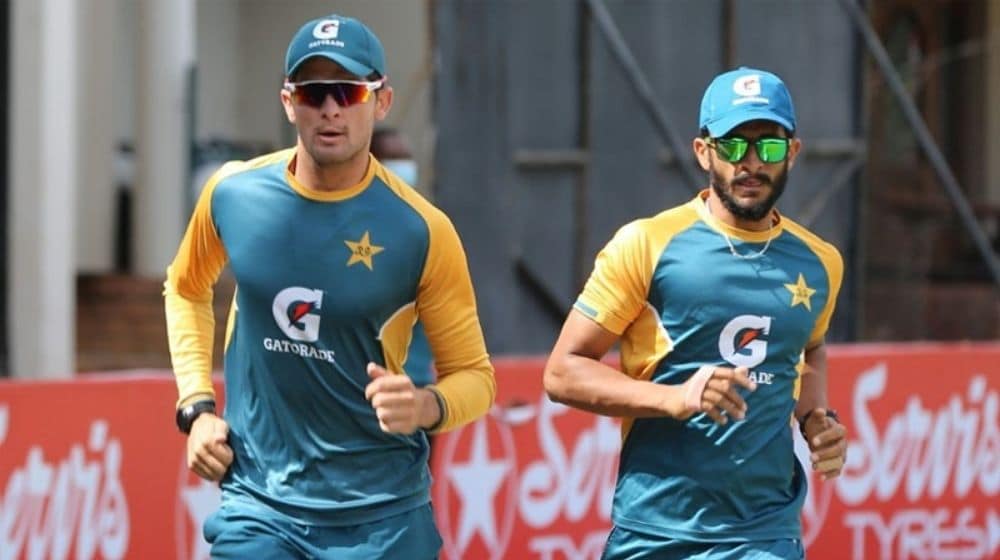 Hasan’s partner in crime, Shaheen Afridi, on the other hand, has dropped down one place and is now ranked number four in the world. New Zealand fast bowler, Kyle Jamieson has moved ahead of him in third place. Jamieson witnessed a steep climb as he jumped six places to get into the top three.

Hasan had a magnificent comeback to international cricket last year. He finished as the third-highest wicket-taker in Test cricket in 2021 and was also Pakistan’s highest wicket-taker. He picked 41 wickets at an average of 16.07 in 8 matches. He also picked up 5 five-wicket hauls, the most by a bowler in 2021.

Shaheen was exceptional last year as well. He picked up 47 wickets at an average of 17.06 in 9 matches and finished as the second-highest wicket-taker in the world.

Both the Pakistani pacers last played Test cricket at the start of December 2021. The duo has still managed to be ranked among the best despite other bowlers playing regular cricket. The duo’s next Test assignment will be Australia’s historic tour of Pakistan in March and April 2022.