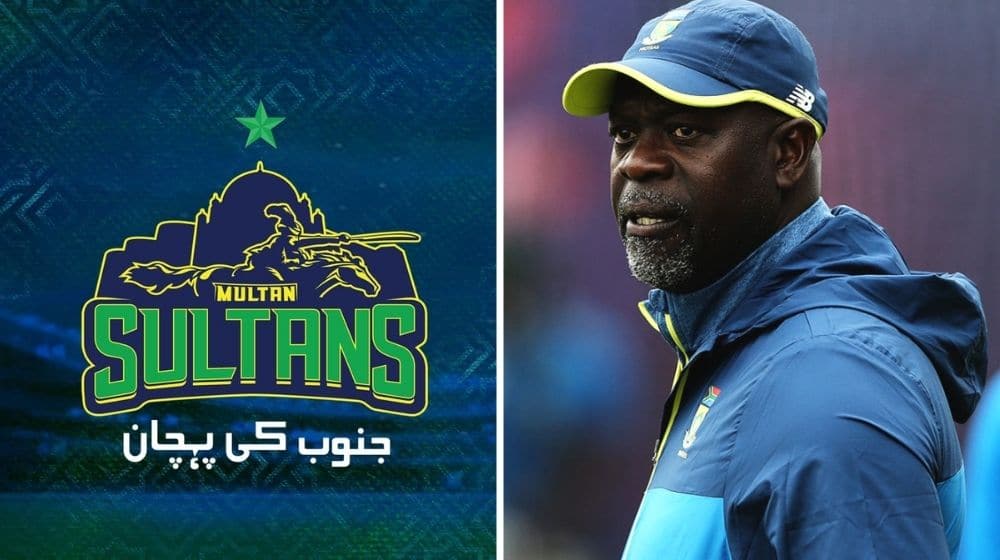 Multan took to various social media platforms to announce Ottis as the latest addition to their coaching setup.

Former West Indian all-rounder had a storied domestic career but was not able to cement his place in the national side despite impressive performances in the ODI format. He finished his ODI career with 34 wickets at an exceptional average of 18.26 in only 15 ODIs. He also played two Test matches for the national side.