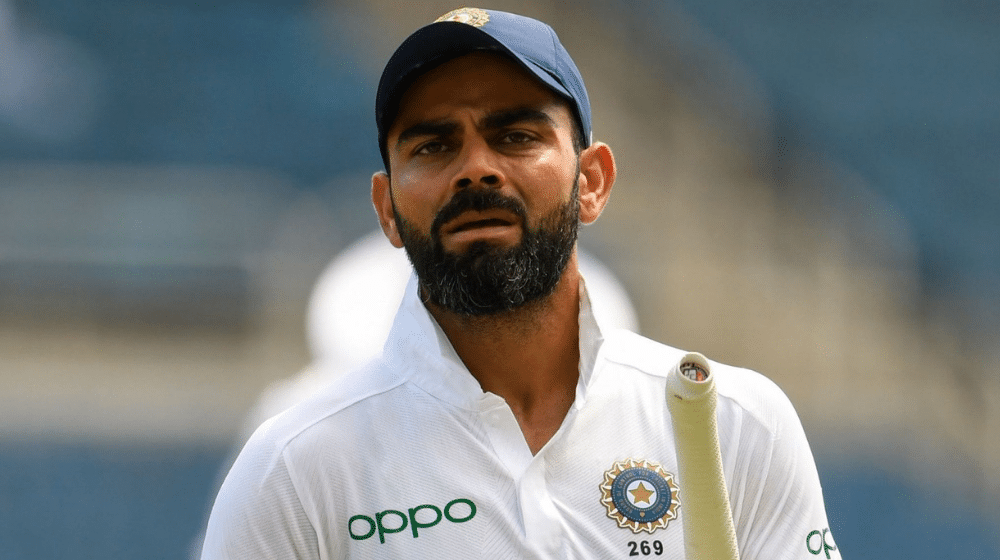 Less than a day after losing the Test series to South Africa 2-1 with a seven-wicket loss in Cape Town, Virat Kohli has stepped down as captain of India’s Test team with immediate effect.

Taking to Twitter, Kohli announced that he will be stepping down from the role after serving as captain since August 2015, after former teammate Mahendra Singh Dhoni at the time announced his retirement from all formats of international cricket.

Kohli said, “It’s been 7 years of hard work, toil, and relentless perseverance every day to take the team in the right direction. I’ve done the job with absolute honesty and left nothing out there. Everything has to come to a halt at some stage and for me as Test Captain of India, it’s now”.

He also expressed his gratitude to the Board of Control for Cricket in India (BCCI) for giving him the opportunity to play for such a long time. Thanking his fellow teammates, he added,

You guys have made this journey so memorable and beautiful. To Ravi Bhai and the support group who were the engine behind this vehicle that moved us upwards in Test Cricket consistently, you all have played a massive role in bringing this vision to life. Lastly, a big thank you to MS Dhoni who believed in me as a captain and found me to be an able individual who could take Indian Cricket forward.

The BCCI later released a quick statement on Twitter lauding Kohli for his contribution.

With 40 victories in 68 Tests, Kohli leaves as India’s most successful skipper in the format. He also played a key role in his team’s historic Test series victory in Australia, which elevated them to the top of the ICC Test rankings.