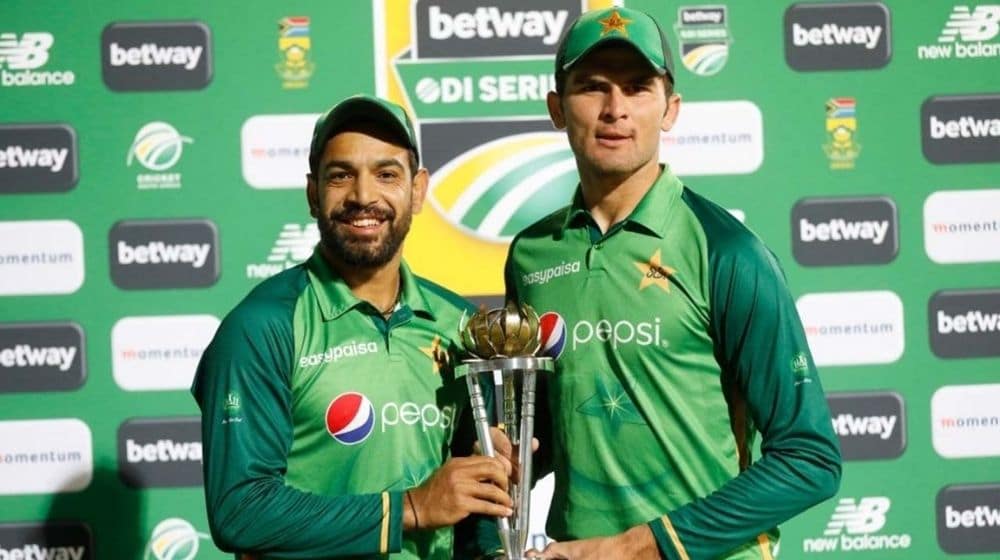 Pakistan’s star pacers, Shaheen Afridi and Haris Rauf are among the top three wicket-takers in T20 cricket since 2020. The duo has put in some exceptional performances at both the international arena and the domestic competitions over the past couple of years.

The two have formed a lethal bowling attack for both Pakistan and Pakistan Super League (PSL) franchise, Lahore Qalandars.

Shaheen and Haris along with leg-spinner, Rashid Khan, are the top three wicket-takers in T20 cricket over the past two years and the three will form a lethal bowling unit for Qalandars in the upcoming seventh edition of PSL.

While Rashid leads the charts for the highest wickets since 2020 with 141 wickets to his name, Haris Rauf comes second with 111 wickets. Shaheen Afridi has picked up 103 wickets and is the third-highest wicket-taker since 2020.

Here are the leading wicket-takers in T20s since 2020:

You can also check out the complete PSL 2022 schedule here!