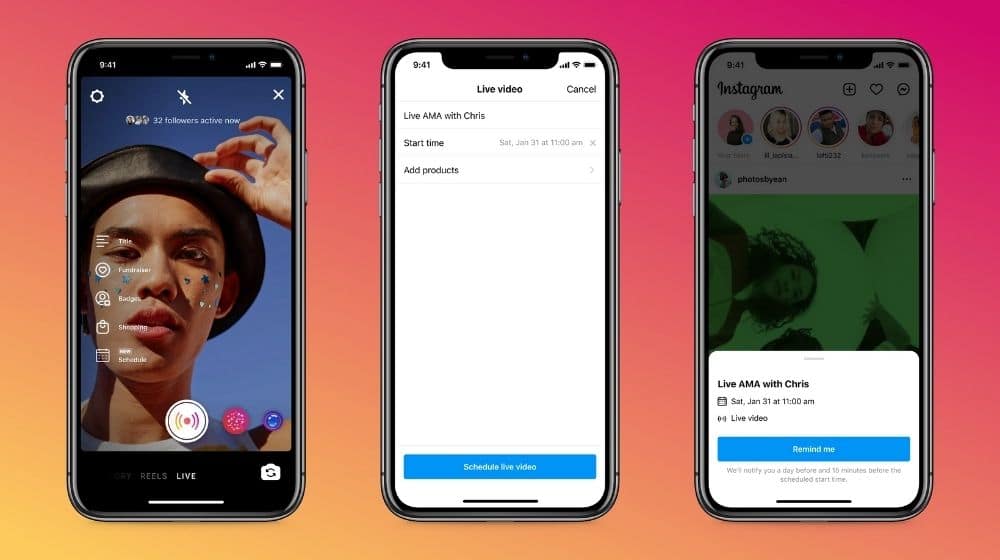 For the past few months, the Meta-owned, Instagram has been introducing updates to enhance user experience and give it a more personalized touch.

Recently, a reverse-engineering enthusiast Alessandro Paluzzi found a new “Edit Grid” function intricately hidden within the mobile app, which might just make this platform all the more interesting.

Over the last few months, we witnessed multiple updates and additions to the platform, however, despite all the upgrades one area that always remained off-limits was the personal profile grid. However, the recent discovery proves that this might just get changed.

ALSO READ
Instagram is Copying Another Feature from TikTok

#Instagram is working on the ability to edit the profile grid allowing you to rearrange posts in any order you like 👀 pic.twitter.com/fjmkJD4je2

Currently, the Instagram grid showcases all posts in a fixed chronological order, with the recent posts displayed at the top. The Edit Grid feature, as Paluzzi reveals in a tweet, would enable users to simply drag and drop grid posts into any order of their choice. This simple addition would open up a number of new possibilities for users, while also saving them the effort to repost or reshare an older post they wish to draw attention to.

This will also allow professional photographers and other content creators to showcase their best work at the top of the grid and to display their portfolios in a more aesthetically appealing way.

However, since the feature was found dormant and there’s no word from the company regarding an upcoming rollout, we’re assuming that this feature is currently being tested internally.

Recent news also revealed that Instagram might be copying another feature from its rival, TikTok. The news followed an announcement in February 2021, where Instagram had confirmed that it was working on a new stories design feature that will allow users to vertically scroll the stories, in addition to the horizontal scrolling option already available on the platform.