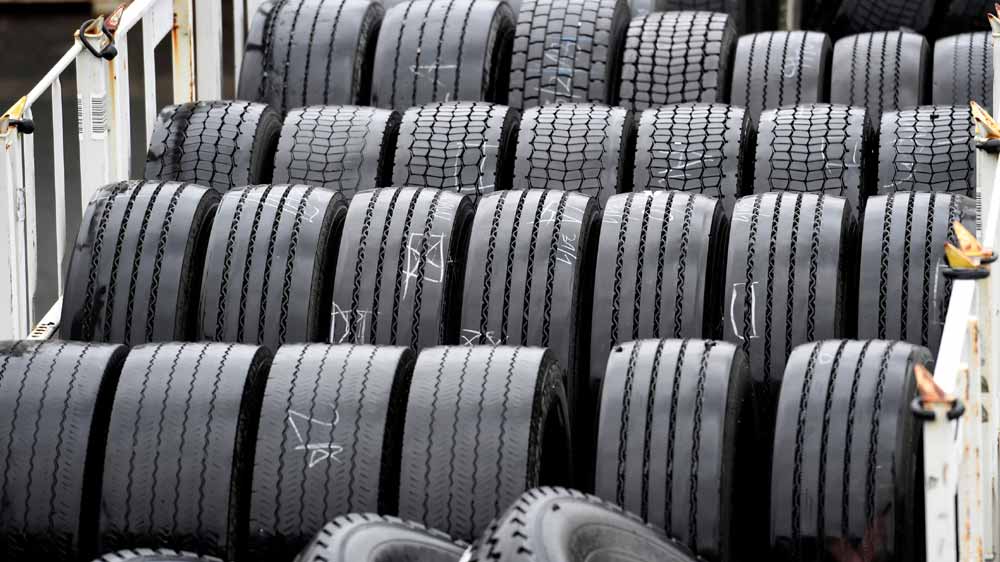 Pakistan loses more than Rs. 40 billion every year to tyre smuggling alone, according to industry stakeholders who claim that illegal trade in general, and the smuggling of highly critical products such as medicines, lubricants, spare parts for vehicles, and tyres are costing the government a lot of money.

These stakeholders opine that the national budget deficit can be controlled by reducing the volume of the commodities smuggled in and out of the country.

Revised statistics indicate that Pakistan’s annual demand for tyres is estimated to be 14 million pieces. Domestic production accounts for about 15 percent of the total demand while legal imports account for the remaining 35 percent. The residual 50 percent of the demand is fulfilled by smuggled tyres.

The stakeholders mentioned that smuggling had decreased dramatically last year as a result of pandemic-related limitations. However, it has been on the upswing since August 2021, they said, adding that more efforts are still required despite the Federal Board of Revenue’s (FBR) stringent customs regulations.

The industry players claimed that tyres were being smuggled across the Torkham, Chaman, and Taftan borders, and then delivered to local markets. They asserted that since over 90 percent of the border is walled, it is only logical to observe that smuggled tyres were slipping via border checkpoints. The worst aspect is that the majority of tyres are made in India, they added.

Discussing the matter with reporters, the Chief Executive Officer of General Tyres, Hussain Kuli Khan, implored the authorities to address the matter urgently. He said it is vital to verify market stocks and take action against smugglers by confiscating their illicitly imported goods.

He said that the government should re-evaluate data on commodities imported through the Afghan Transit Trade (ATT) given that the commonplace assertion that goods were either offloaded in Karachi or smuggled back across the Afghan border through the ATT route.

Khan emphasised that domestic industry plays an important role in generating cash for the government as well as giving job opportunities. He also encouraged the government to take concrete steps to combat tyre smuggling and boost the industry’s competitiveness.