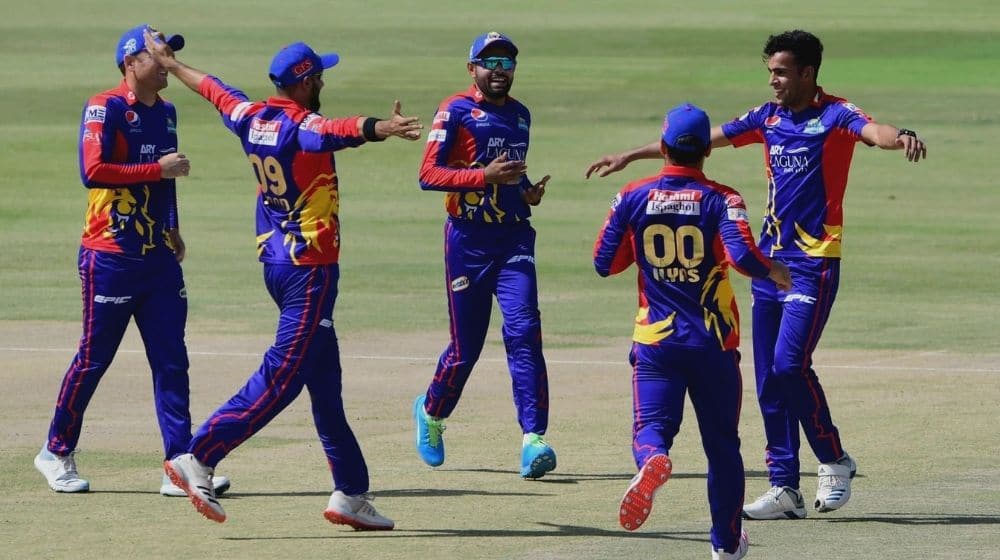 Karachi Kings have announced Tom Lammonby as Romario Shepherd’s replacement for the seventh edition of the Pakistan Super League. The bowling all-rounder is unable to join the franchise due to national duties.
ALSO READ
Here’s When PSL 2022 Anthem Will be Released as It Faces Further Delays

Keeping in view the unavailability of Romario Shepherd for the entire season of PSL, the league’s Technical Committee has permitted Karachi Kings to announce his full replacement.

The latest inclusion in the Kings’ squad, Tom Lammonby is a key player for Somerset County Cricket Club. The English all-rounder has played 39 T20 matches so far in which he has 488 runs with a top score of 90. He also has 11 wickets to his name.

“Kings have brought in Tom Lammonby of English County Somerset in place of West Indies’ Romario Shepherd who will be busy on national duty during this time period”.

Lammonby is likely to travel to Karachi soon as the home team gears up for the first match at Karachi’s National Stadium on 27 January facing defending champions, Multan Sultans.

The 21-years-old English cricketer has previously played with Karachi’s captain, Babar Azam, as both featured in the T20 Blast in 2020 for Somerset. The two cricketers will now reunite for Karachi Kings, with Babar Azam leading the side. The popular franchise won its maiden title in 2020 by defeating Lahore Qalandars in PSL 5. Kings will be hoping to replicate that performance to win their second PSL title.

You can check out the complete PSL Schedule here!