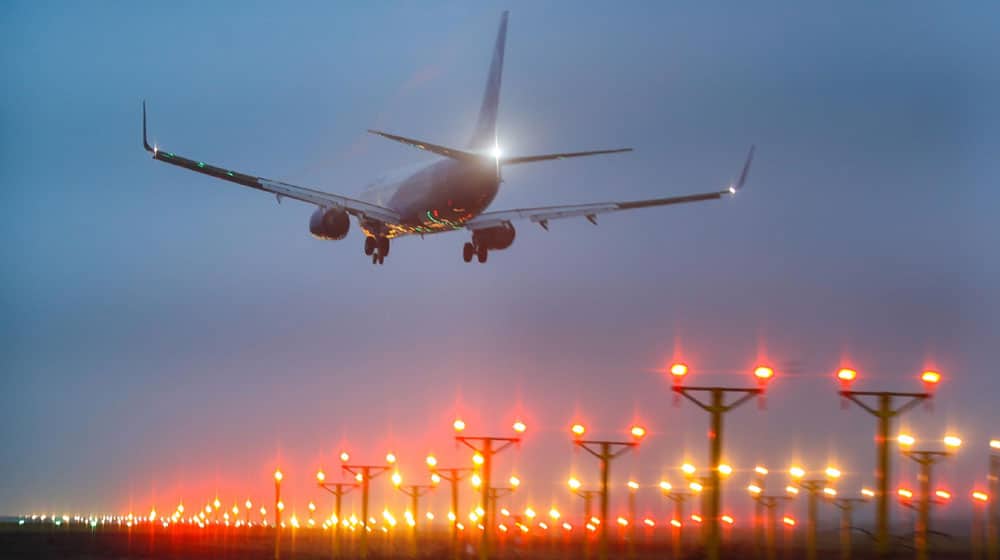 Civil Aviation Authority (CAA) is hopeful that after the resumption of flights, the revenue, which had dropped by Rs. 30 billion in the previous fiscal year, will increase.

According to records available to ProPakistani, CAA has earned Rs. 31 billion in the first six months of the financial year 2021-22 after the resumption of flight operation that had been disturbed by COVID-19 restrictions.

CAA is expecting Rs. 60-70 billion revenues at the end of this financial year if flight operation remains the same for the next six months.

The aviation sector of Pakistan, along with the global aviation industry, was also affected by the curtailment of flight operations due to the COVID-19 pandemic.

Initially, National Command and Operation Centre (NCOC) suspended all commercial aviation activities in the country. NCOC further acted to resume the flight operations by keeping a close eye on the global trend of COVID-19 and making sure that health protocols were being followed in airports.

All types of international passenger flights were resumed according to the pre-COVID-19 schedule in the second week of August 2020.

NCOC announced the resumption of all international flights as a pre-COVID-19 situation on 10 November 2021, raising the hopes of CAA that this will lead to an increase in its income.